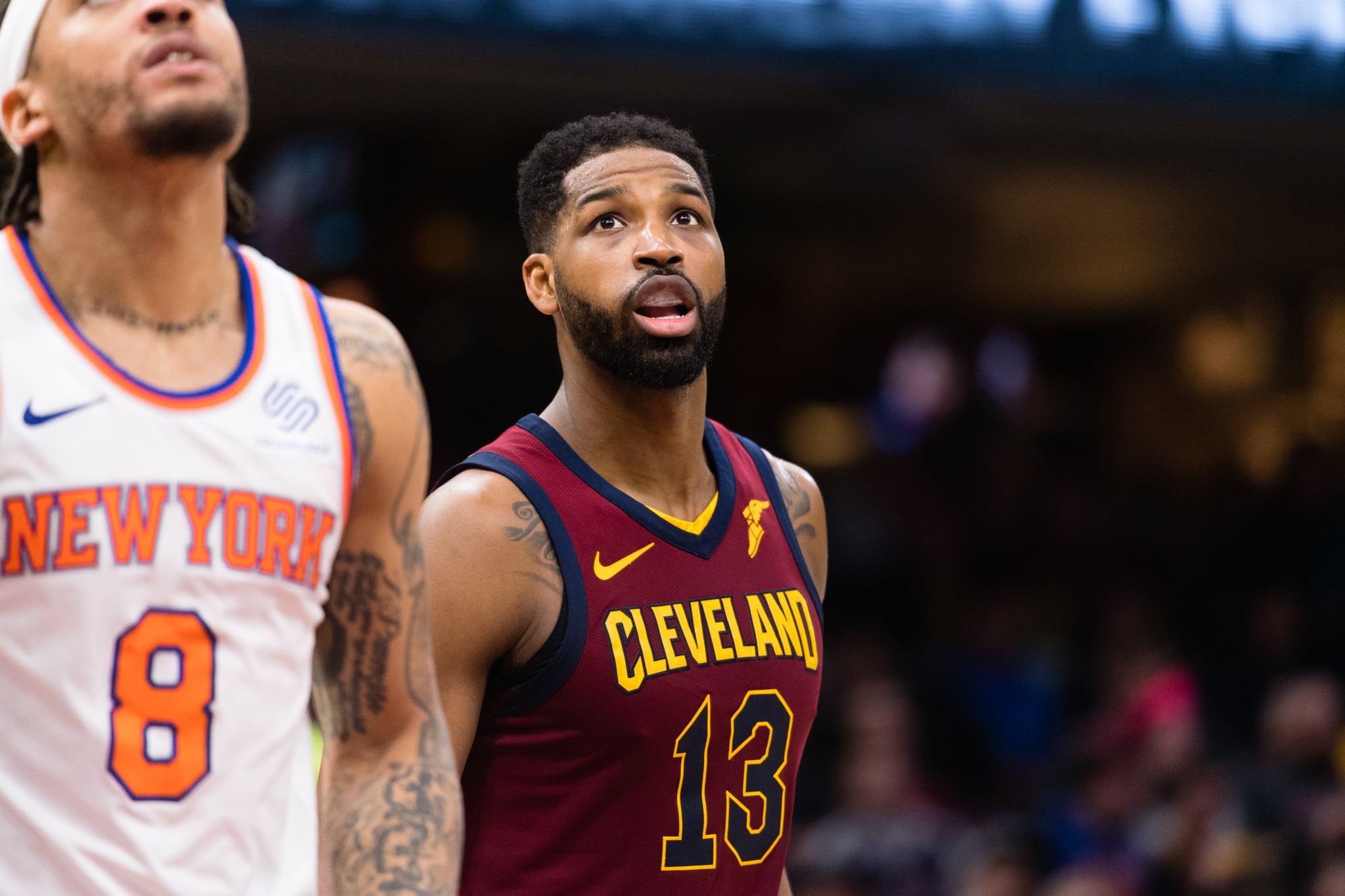 Tristan Thompson is feeling the heat. The 27-year-old NBA player returned to the court on Wednesday following reports that he cheated on Khloé Kardashian. The reality star is expected to give birth to their first child, a baby girl, any day now. With that in mind, fans at the game were reportedly livid, booing him during the Cleveland Cavaliers home game against the New York Knicks.

According to People, the support for Khloé was strong at The Quicken Loans Arena; some fans even brought signs to show support for the mom-to-be. To make matters even worse, Tristan's team lost the game with 98-110.

@RealTristan13 in case you didn't see this during the game!! pic.twitter.com/I2GDLM9XMo

Tristan has yet to release a statement in regards to the allegations, but ET reports that he and the mystery woman seen in one of the videos were "briefly talking [and] nothing more." Khloé, however, is reportedly experiencing early contractions due to all of the drama surrounding her relationship. Her family, including Kris Jenner and Kim Kardashian, are expected to be by her side while she awaits to deliver.

"They won't let any news change the importance of how beautiful this birth is for Khloé," ET reports. "They want her to focus on having a healthy experience." As for Tristan, it looks like he's in the dog house with his girlfriend and with basketball fans.