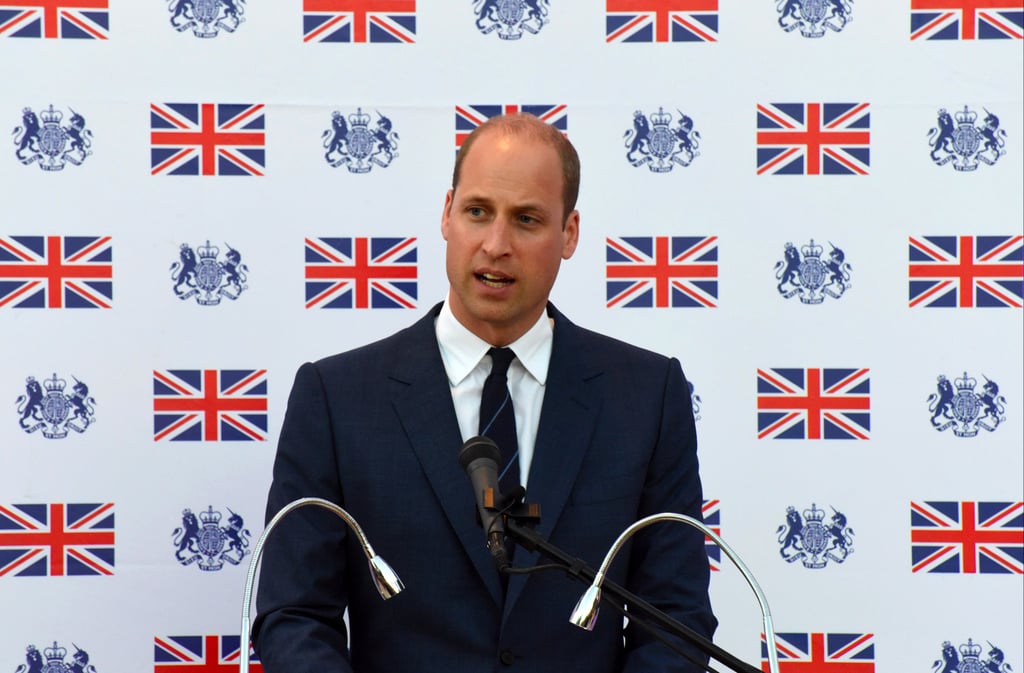 If You Have No Idea What Prince William's Voice Sounds Like, Watch These Videos

You've probably seen hundreds of pictures of Prince William over the years as he's aged from superhot young royal to dashing father of three, but would you even recognise the prince's voice if you heard it? Though we see him way more often than we hear him, William is actually a pretty powerful speaker, known for using a more relaxed, modern form of received pronunciation (RP), the accent that older royals use. From cyberbullying takedowns to sweet odes to his late mother, Princess Diana, check out the gallery to hear what the second in line to the British throne actually sounds like.