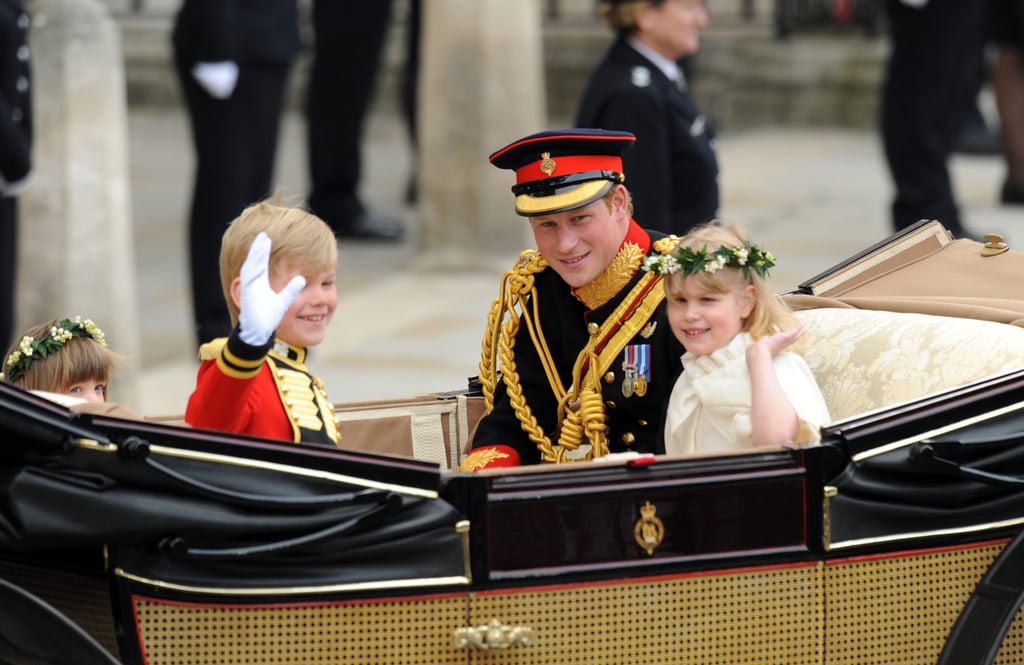 Prince Harry and Meghan Markle's wedding will be here before you know it. While important things like the photographer, the flowers, and the cake have already been confirmed, other details are still being finalised, and Kensington Palace is keeping the public informed.

On Wednesday, it was announced that Harry and Meghan have chosen the Ascot Landau carriage for their ride from the church to Windsor Castle. This specific carriage is generally used for important events like coronations and state visits, and it actually won't be the first time that Prince Harry's had the opportunity to use it: the groom-to-be rode in the Ascot Landeau carriage after William and Kate's wedding back in 2011.

Prince Harry and Ms. Meghan Markle have selected the Ascot Landau carriage for their procession through Windsor Town after their wedding on May 19th. pic.twitter.com/uR9bKgqmiX

The carriage is one of five Ascot Landaus in the Royal Mews. The carriages are used in official and ceremonial state events, such as Coronations, Royal Weddings and State Visits. pic.twitter.com/GxckiNyCLu

There will be one horse-drawn carriage in the Carriage Procession from St George's Chapel, which will take the newly married couple through Windsor Town returning to Windsor Castle along the Long Walk.

Find out more about the carriages and horses: https://t.co/X5VLIhtaDp

However, there is even more to this carriage than meet the eye. Aside from being a sweet reminder of a happy day in Harry's life, the Ascot Landau was also often used by his mother, the late Princess Diana, who was first photographed in it in 1981, just before her 20th birthday.

Of course, this won't be the only way Harry and Meghan pay tribute to her on their big day. The groom-to-be first honoured his mother by including diamonds from Diana's personal collection in Meghan's engagement ring, and the royal couple has since decided to include white garden roses in their floral arrangements, which were Lady Di's favourite flowers.