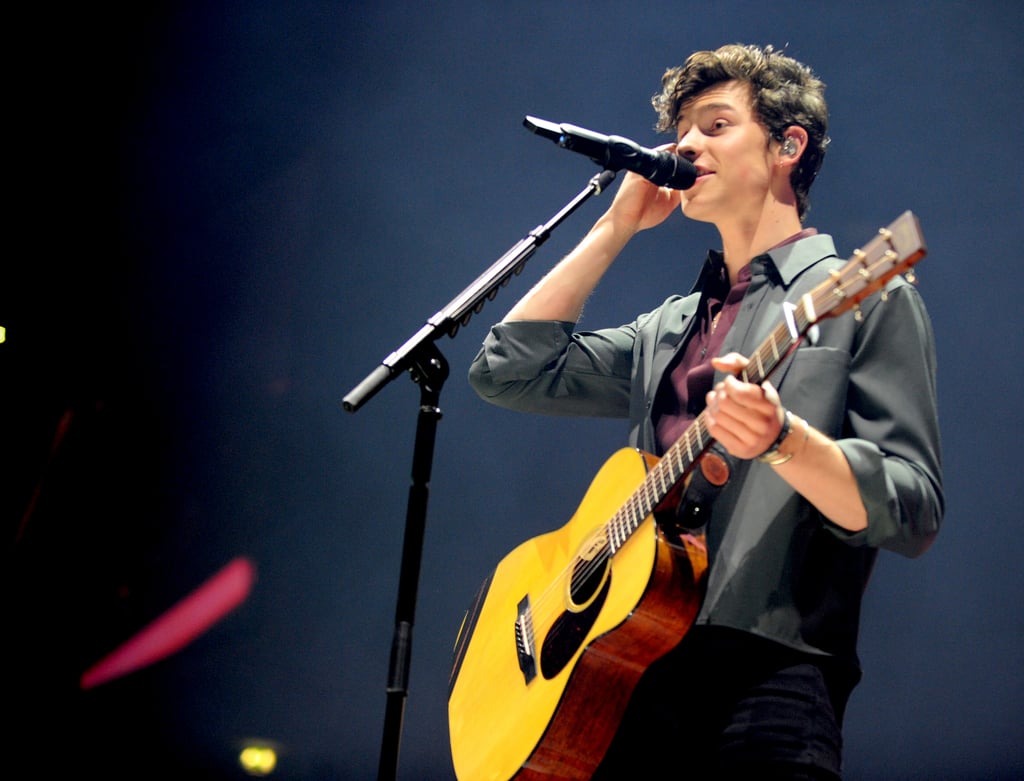 It's been over two years since the social media platform Vine shut down. The app, which allowed users to upload video clips of six seconds or less, made social media stars of some of its savviest short-form content creators. While many of the platform's "stars" have moved away from social media (or have found themselves embroiled in controversy), a handful of former Vine faves have managed to carve out new careers for themselves. Some are wholly expected, transferring their social media personalities to new avenues, while others have moved into the world of business, traditional showbiz, and even philanthropy.

Ahead, take a look at 10 of Vine's former stars and see what they've been able to do when they've had more than six seconds to show off their talents.