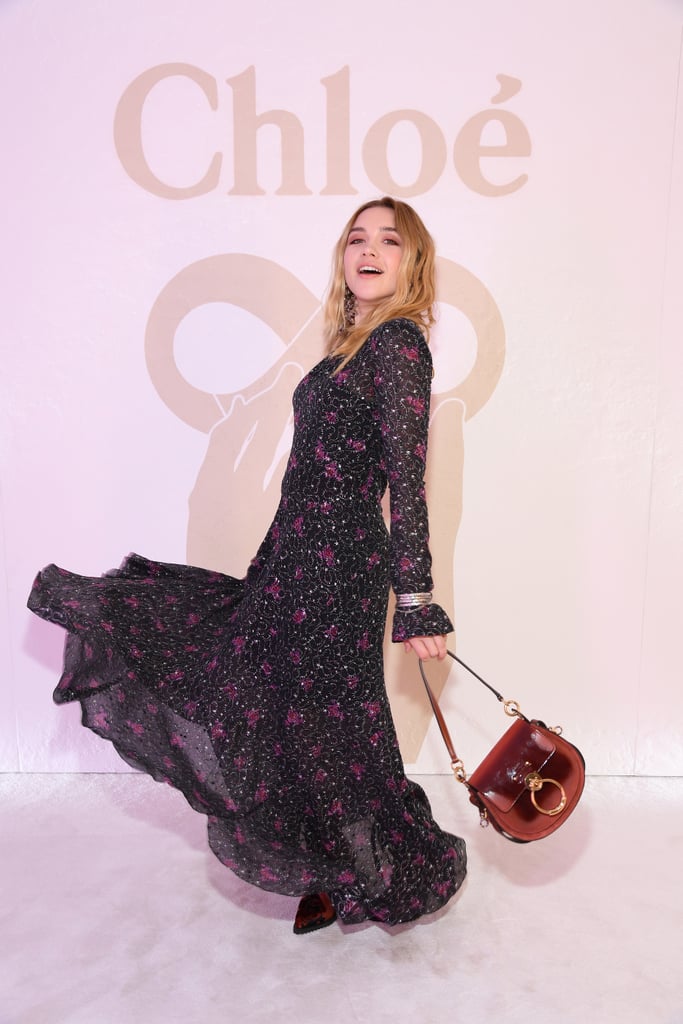 If you haven't heard about Florence Pugh yet, you're about to. The 23-year-old British actress, who broke out in several smaller films over the past few years, is set to appear in a handful of major features over the next year or so. First up, the deeply creepy horror flick Midsommar. A leading candidate for the Summer's most unsettling movie, Pugh stars as one of a group of friends who visit rural Sweden for a rare festival, only to discover that there's some seriously disturbing stuff afoot. Pugh is set to be one of the buzziest stars of the season, so we've rounded up a selection of fun facts about her, from her earliest performance to why you recognise her brother, and more!