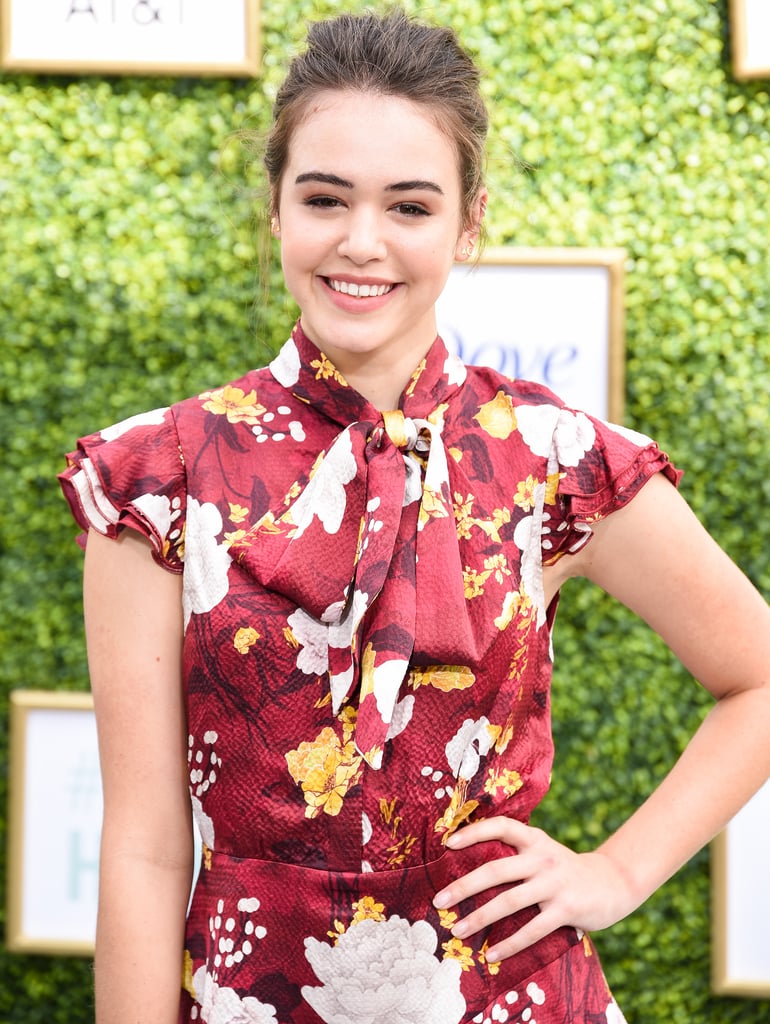 10 Things to Know About Kaylee Bryant, Who Is Already All Over Your TV

If you only just became familiar with Kaylee Bryant because of her role on Legacies, you've been missing out. Though she may be best known as Josie Saltzman on The Vampire Diaries and The Originals spinoff series, the 21-year-old beauty has been working on her résumé for years, landing guests roles like Sarah in Santa Clarita Diet and Lacey in The Real O'Neals, as well as a starring role in the 2014 thriller Mary Loss of Soul. Here are all of the fun facts you should know about the rising star before her career takes off in a big way.