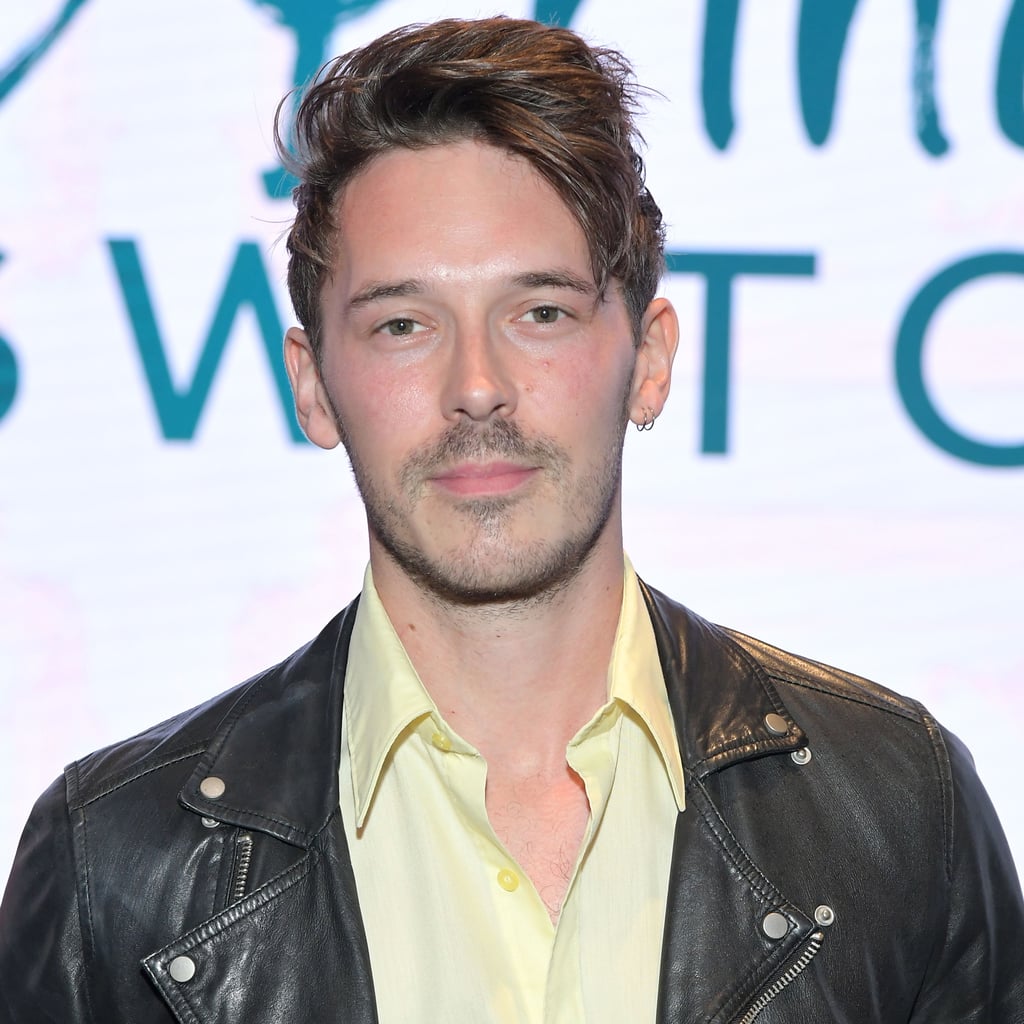 If you've fallen in love with Prince Edward from The Princess Switch, then let us give you the skinny on everything there is to know about the beautiful British actor who plays him. Sam Palladio has an interesting background, coming from a creative family in Cornwall and combining his acting talents with his musical prowess right from the outset of his career. From his six seasons on US hit TV show Nashville to his music releases, he's a busy boy when he's not making cheesy Netflix movies.

Read on to discover 15 fascinating facts about the actor, including which real-life prince gave him the inspiration for his part in The Princess Switch, which former girl band member he's dueted with, how Justin Timberlake inspires him, and which winner of The Voice he's dating. Warning: your crush is only going to increase once you've gotten to know Sam better. 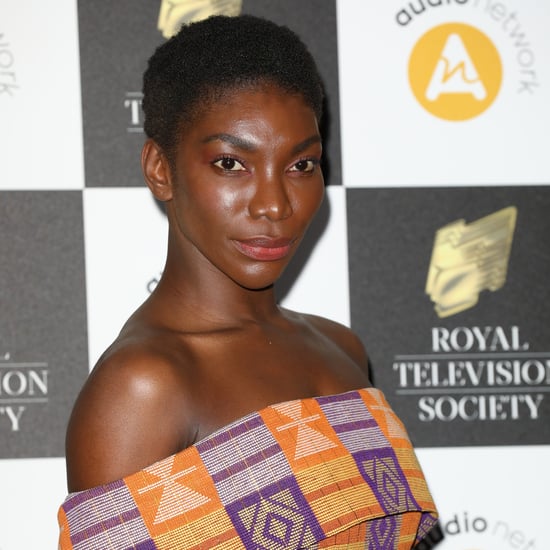