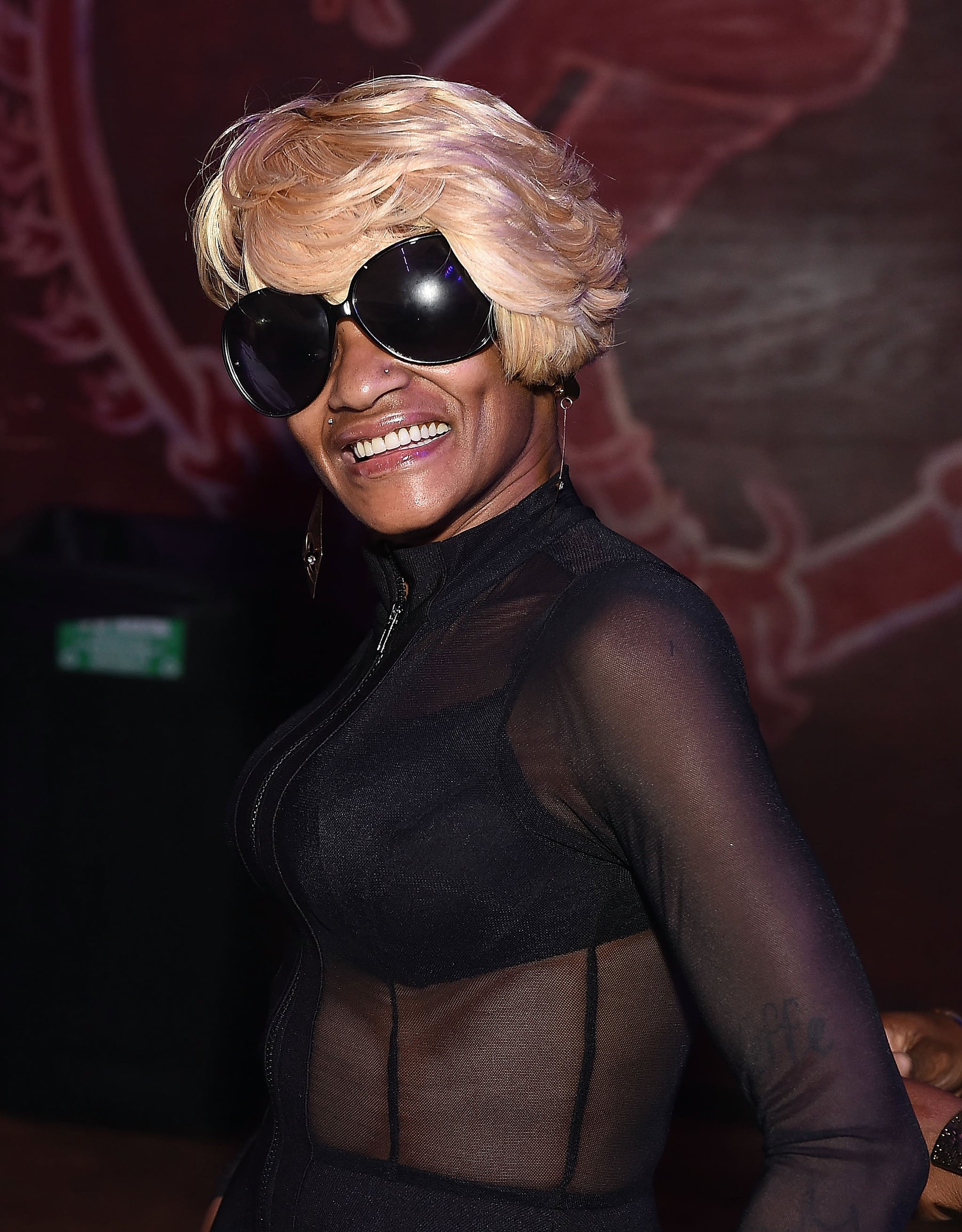 Frankie Lons died at the age of 61 of a reported overdose on July 18. "Worse pain ever . . . to see my mama in a body bag on her birthday," her daughter Elite Noel shared via Instagram Story. Frankie appeared alongside daughter, singer Keyshia Cole, on the BET reality series Keyshia Cole: The Way It Is, Keyshia & Daniel: Family First, Keyshia Cole: All In, and Keyshia Cole: My New Life. She also had her own spinoff series with 2009's Frankie & Neffe, which she starred in with daughter, Neffeteria Pugh.

In the past, Keyshia has been open about her mother's struggles with addiction on Instagram, previously sharing that "every time my mom relapse, it breaks my heart more than it's already been broken." During an intense conversation on 2019's Keyshia Cole: My New Life, Frankie discussed the future and not being around. "If I die today you're going to move on and you've got to make it. You've got to live for Keyshia," she said. "You have to live for you and your family not nobody else. You don't have to do nothin' but die and pay taxes, but you have to move on if anything happens to me. At the end of the day you'll see me later. Up there. Imma be always where you can find me. Even when God calls me. A mother's love will always protect you."

Sexual Assault
R. Kelly Found Guilty on All Counts in Racketeering and Sex-Trafficking Trial
by Njera Perkins 16 hours ago