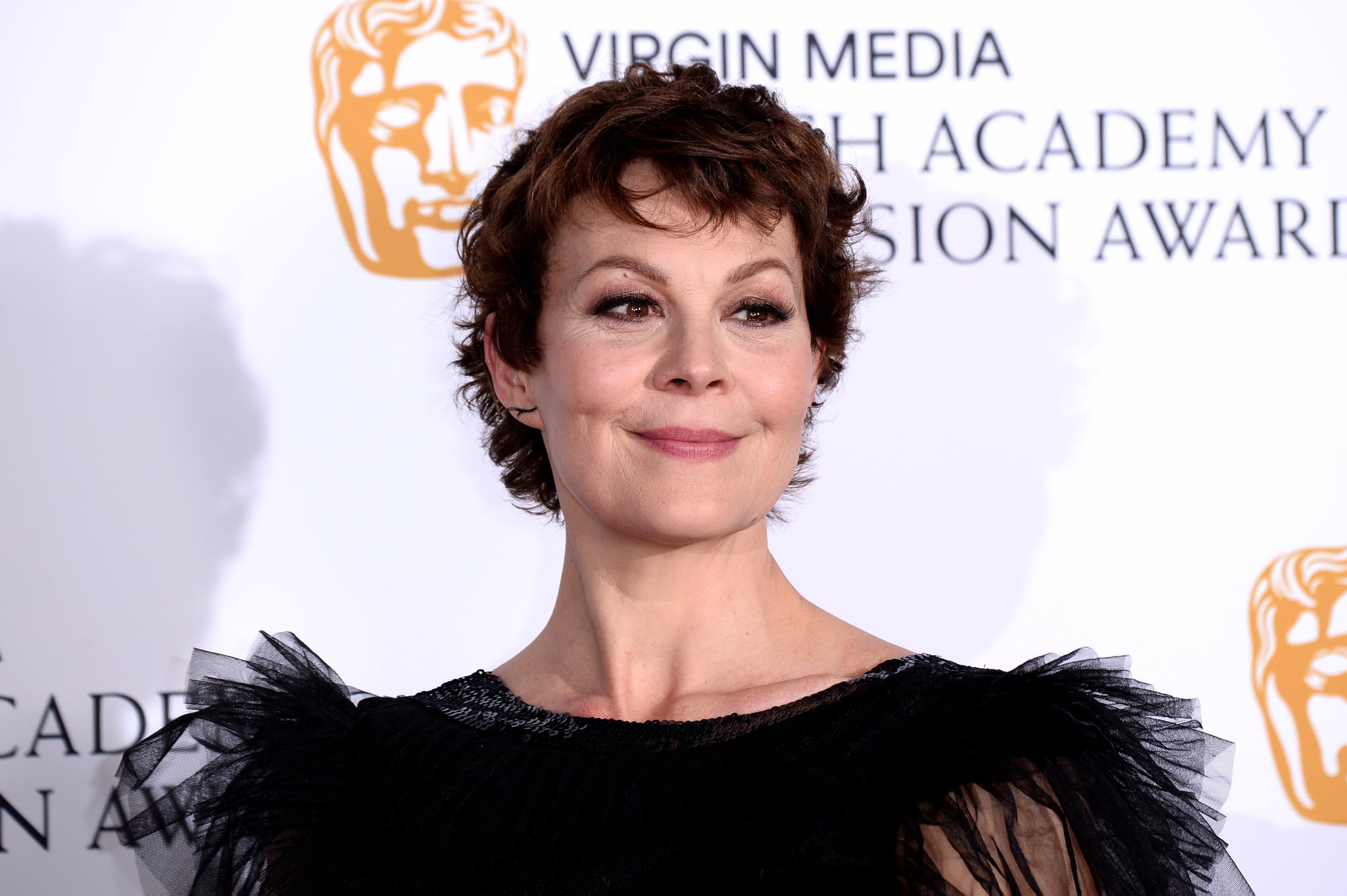 Helen McCrory has died at the age of 52. On Friday, the Harry Potter star's husband, Damian Lewis, confirmed the news in a statement on Twitter. "I'm heartbroken to announce that after an heroic battle with cancer, the beautiful and mighty woman that is Helen McCrory has died peacefully at home, surrounded by a wave of love from family and friends," he said. "She died as she lived. Fearlessly. God we love her and we know how lucky we are to have had her in our lives. She blazed so brightly. Go now, Little One, into the air, and thank you."

Helen got her start in theatre with a production of The Importance of Being Earnest and is best remembered for her roles as Polly Gray on Peaky Blinders, Narcissa Malfoy in the Harry Potter series, and Clair Dowar in Skyfall. She is survived by Damian and their two children, 14-year-old daughter Manon and 13-year-old son Gulliver.