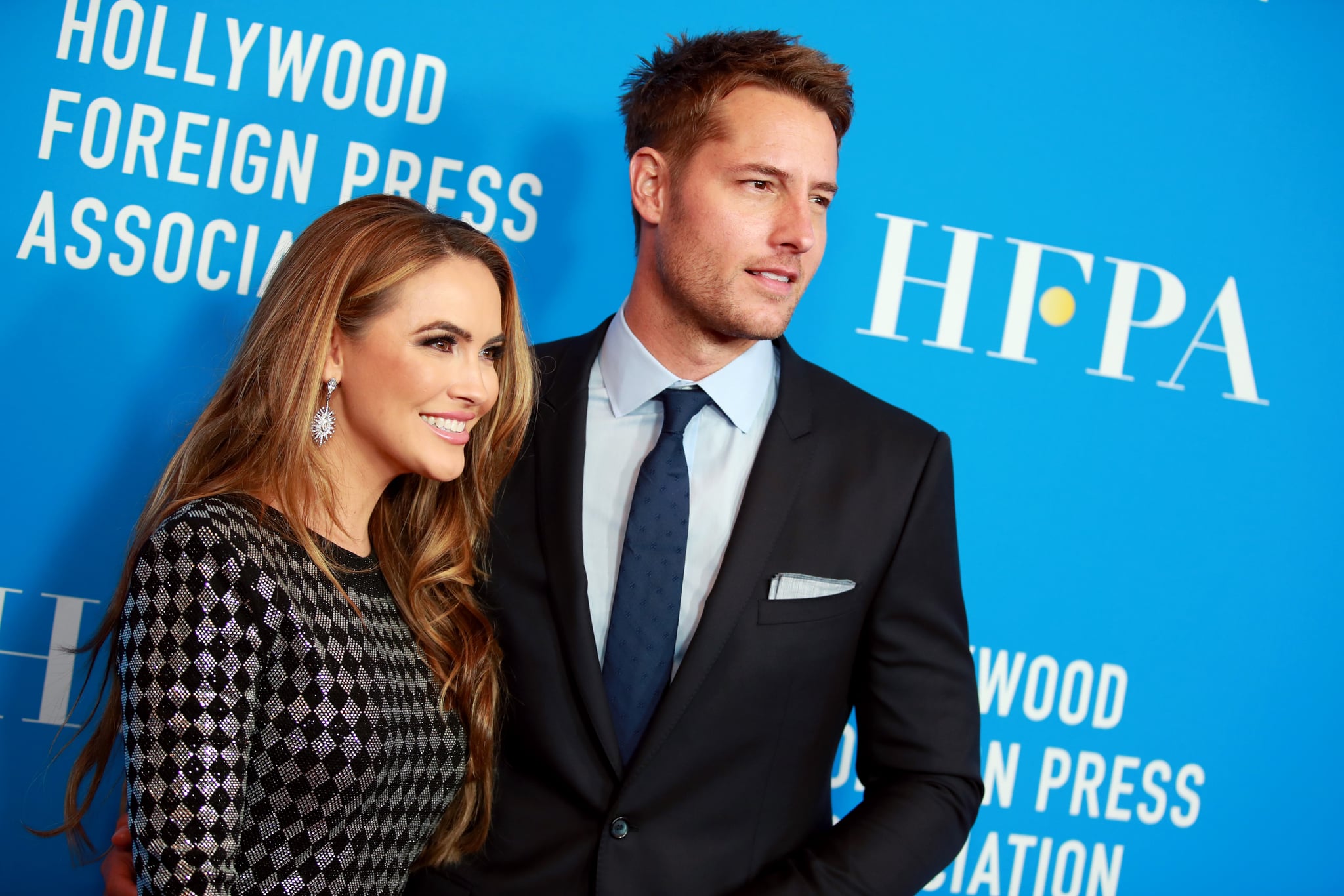 Justin Hartley and Chrishell Stause may have split back in November, but details about their divorce have slowly started unfolding. When the 43-year-old This Is Us star filed for divorce from his wife of two years, it was initially reported that the breakup came as a surprise to everyone that knew them, and based on a new teaser from season three of Selling Sunset, the rumours were, in fact, true this time.

In the clip — which dropped on Aug. 6 — the 39-year-old real estate agent is seen breaking down as she tells Mary Fitzgerald how Justin told her about his divorce filing. "I found out because he text me that we were filed," Chrishell explained to Mary. "45 minutes later, the world knew."

In the divorce documents, Justin cited "irreconcilable differences" as the reason for their split, however, Chrishell still seemed blindsided by the whole thing. "Because of the crazy way this went down, people want answers and I f*cking want answers," she adds in the clip. "I know people are saying we were only married two years, but it's like, we were together for six years . . . in a fight, that's his go-to, you know? Like, 'I'm out, I'm out.' I hate that kind of impulsive stuff, but I always just thought, you know, that's just an issue that we work through it."

She continued, "I talked to him right after 'cause I thought that must be a joke, but that was kind of the end of the communication. What am I supposed to say? What do you say after that? It's like, now I have to find a place to live. Now I have to scramble and figure this out, you know?"

Justin noted July 8, 2019 as the date of separation, though it's worth mentioning that their last public appearance together was on Nov. 14, 2019 at a Hollywood Foreign Press Association Golden Globes event in Los Angeles.

Since their breakup, Chrishell doesn't appear to be dating anyone, while Justin has moved on with his former Young & the Restless costar Sofia Pernas.

Celebrity Couples
Kourtney Kardashian​​ and Travis Barker Aren't Engaged, but They're Already Talking About It
by Kelsie Gibson 6 days ago