Justin Bieber and Hailey Baldwin just exchanged "I dos" for the second time, People reports. On Sept. 30, the couple wed in a stunning reception at the Montage Palmetto Bluff hotel. The fete brought out Justin and Hailey's closest friends and family, including Hailey's dad Stephen Baldwin, her uncle Billy Baldwin, and pals Kendall Jenner, actor Kyle Massey, model Joan Smalls, Hillsong Church pastor Carl Lentz, and Justin's manager, Scooter Braun. Just before walking down the aisle, Justin shared an Instagram photo of a watch he got as a gift to himself.

Justin and Hailey were first linked together back in 2014. Despite their fair share of ups and downs, Justin and Hailey have always found a way back to each other, and they secretly got married in an NYC courthouse last year. Most recently, Hailey kicked off the festivities with a fun-filled bachelorette party in LA and Justin and Hailey held a rehearsal dinner prior to the South Carolina ceremony. Congrats to Mr. and Mrs. Bieber! 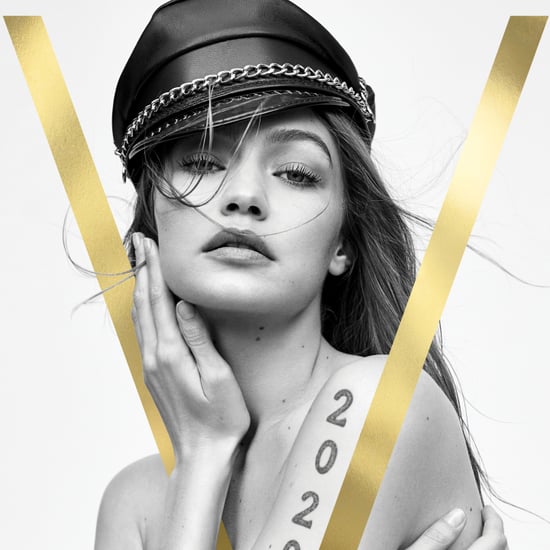 by Britt Stephens 18 hours ago