Season 1: The 1986 Ulrich (Ludger Bökelmann) is a rebellious troublemaker who grows up to marry his high school sweetheart, Katharina, and become both a father of three and a detective in 2019 (with the older Ulrich played by Oliver Masucci). By the end of the season, the 2019 Ulrich gets trapped in 1953 while searching for his son Mikkel — while there, he attempts to kill young Helge Doppler so that he can't be involved in Mads or Mikkel's future disappearances. He's arrested while running away bloodied from the scene with Helge by Egon Tiedemann, who is looking for information on the recently-discovered bodies of Erik Obendorf and Yasin Friese.

Season 2: After getting trapped in 1953 and arrested on suspicion of murder, Ulrich refuses to identify himself or confess and is placed in a psychiatric facility. Therefore, in the second season we see the 2019 Ulrich aged 33 years (played by Winfried Glatzeder) living in the hospital in the year 1986. He's visited by a then-retired Egon, who shows him a photo of a boy who recently mysteriously appeared in Winden: Mikkel. Ulrich breaks out of the facility and attempts to run off with Mikkel, but is caught and arrested again.

Netflix
Dark: Hannah Has an Important Storyline in Season 3 — Here's a Breakdown
by Alessia Santoro 4 days ago

Netflix
Dark: Remember Silja, Elisabeth's Interpreter in 2053? Turns Out Her Role in Season 3 Is Massive
by Alessia Santoro 3 days ago

Netflix
Sic Mundus Creatus Est: The Importance of the Mysterious Emerald Tablet in Netflix's Dark
by Julia Teti 23 hours ago 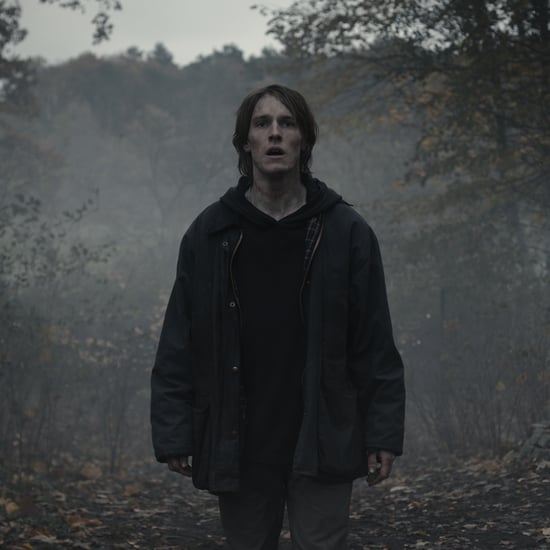 Netflix
If You Thought Netflix’s Dark Was Confusing Before, the Season 3 Trailer Just Made It So Much Worse
by Alessia Santoro 2 weeks ago

Netflix
Netflix's Dark Finally Revealed the Origin of the Time Loops, and My Head Is Still Spinning
by Alessia Santoro 2 days ago