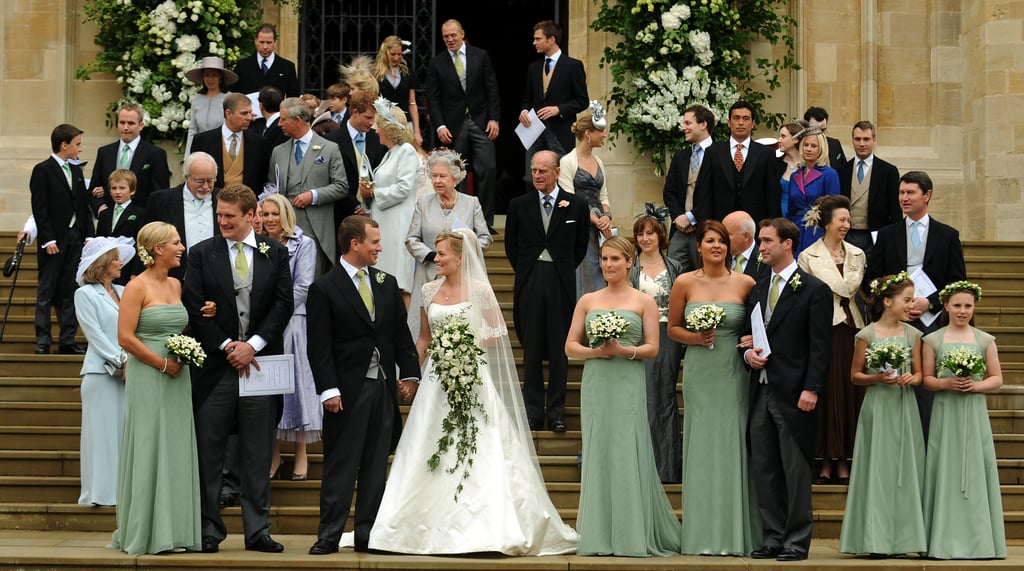 Although he holds no title, Peter is currently 13th in line for the throne. In fact, Autumn converted from Roman Catholicism to the Church of England so that Peter wouldn't lose his place in the line of succession.

Under the Act of Settlement of 1701, no one in the direct line of succession could marry a Catholic and keep their right to the throne. This is because the monarch also serves as Head of the Protestant Anglican Church of England, which was established back in the 16th century by Henry VIII. In 2015, amendments were made that now allow royal family members to marry a Roman Catholic and become king or queen — however, a Roman Catholic royal still cannot become the monarch.