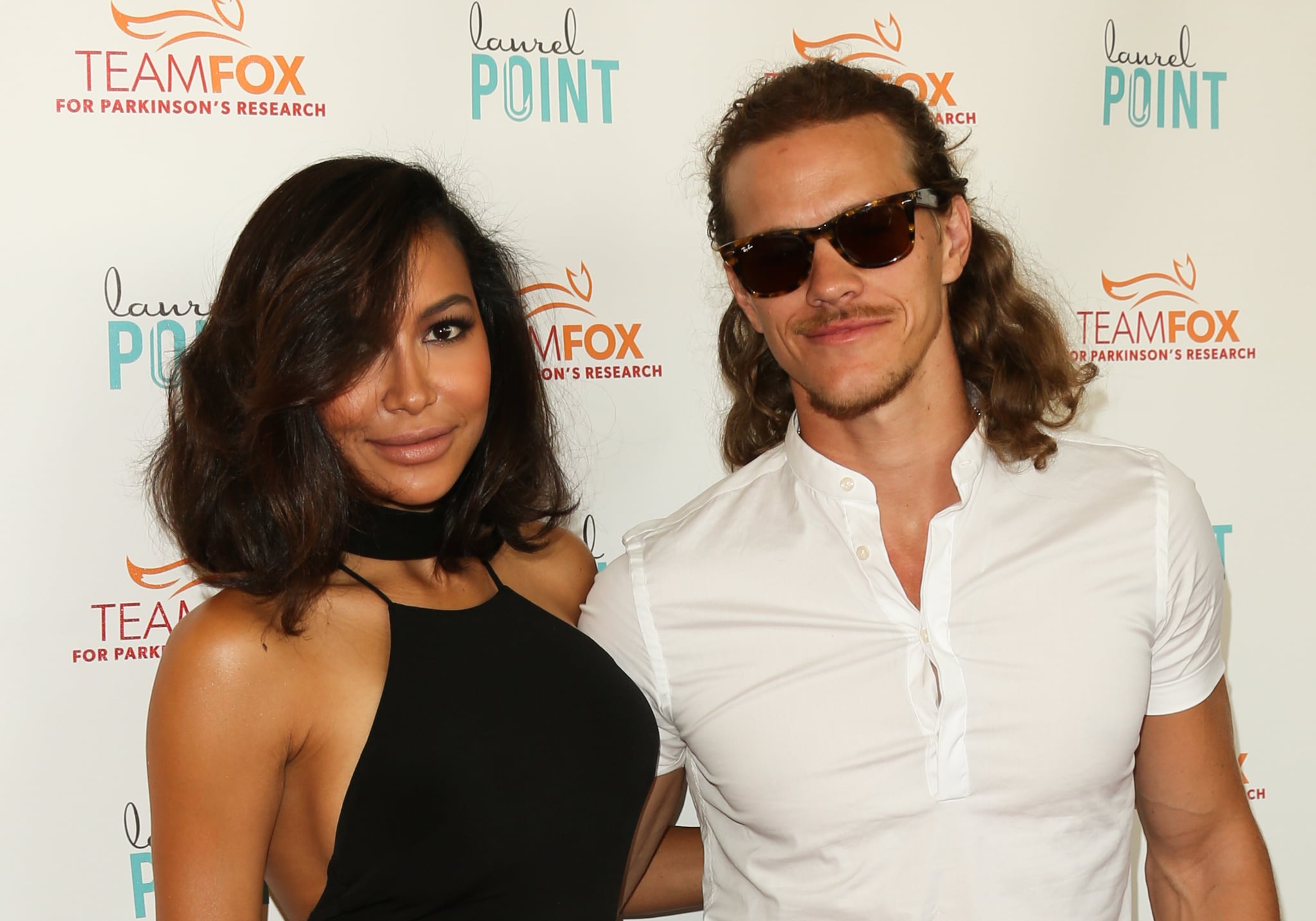 Ryan Dorsey is remembering Naya Rivera. In honour of Mother's Day on Sunday, the actor paid tribute to the late actress on Instagram by thanking her for bringing their 5-year-old son, Josey, into the world. "We can't say the word happy but we'll say thank you for being a mother & giving me this sweet amazing boy," Ryan captioned a throwback photo of Naya and Josey.

Ryan and Naya were married from 2014 to 2018 before she died in a boating accident in July of last year. Since her passing, Ryan has continued to keep her memory alive with heartfelt tributes. On what would've been her 34th birthday on January 12, Ryan posted a photo of Naya with him and Josey, writing, "Just as surreal as it is real that you're gone. If that makes sense, but none of this still makes any sense...34..I could just hear you saying 'Ah, I'm old AF now!' Ha...Rest easy old lady." See his latest tribute below.