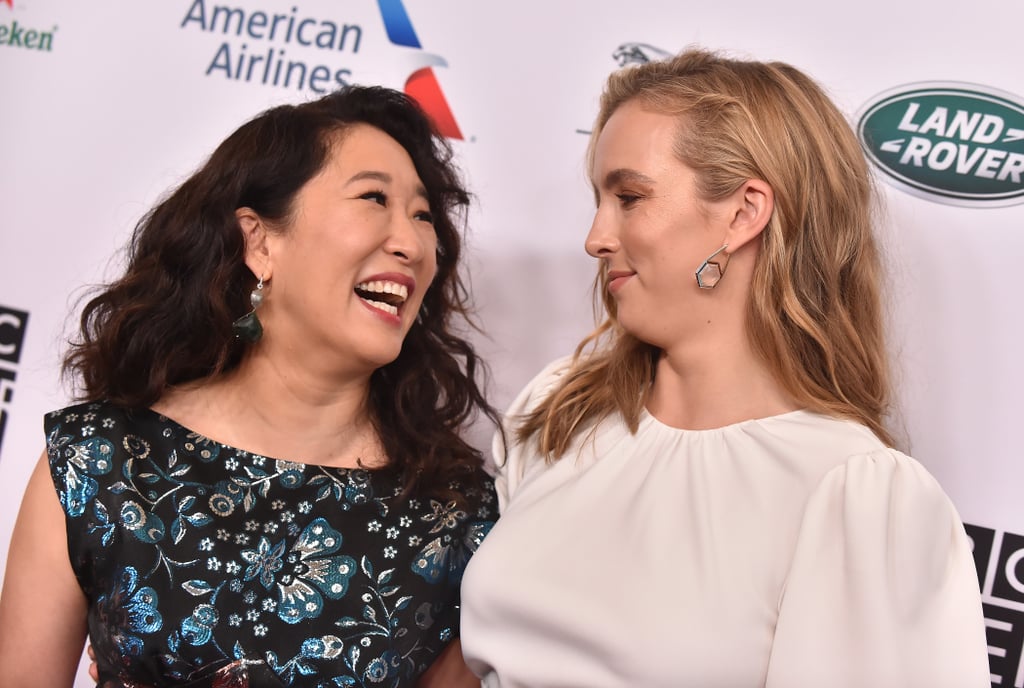 Sandra Oh and Jodie Comer may have a bewildering, hard-to-define relationship while in character as Eve Polastri and Villanelle, but when the cameras stop rolling, the Killing Eve costars share a real-life friendship that's as pure as it gets. Case in point: when Jodie recently beat out Sandra and took home the Emmy for best leading actress in a drama series, Sandra could hardly contain her excitement despite losing, as she jumped out of her seat and embraced Jodie before she took the stage. Women supporting women, you guys — it's a beautiful thing.

Lucky for me and the rest of the dedicated Jandra (Sandodie?) stans out there, we don't have to wait too much longer to witness Sandra and Jodie's hypnotic on and offscreen bond. With Killing Eve's third season already in the works, we're sure to be blessed with many more steamy will-they-won't-they moments and joint red carpet appearances in the near future. While we not so patiently await the BBC show's return, let's cherish the leading duo's cutest photos together, shall we? 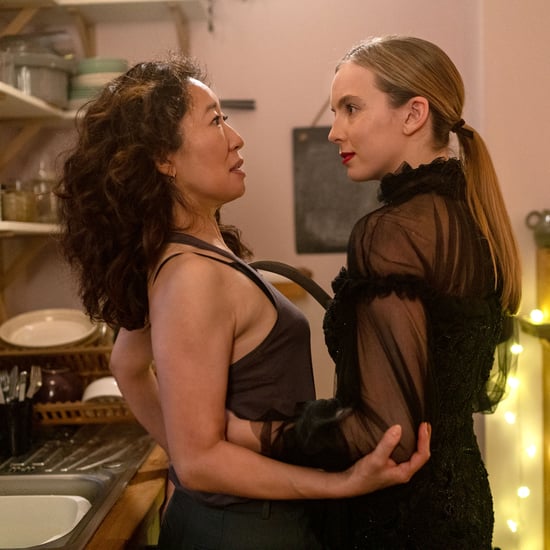 Killing Eve
Killing Eve Is Coming to an End After Season 4, but There Are Still Hopes For a Spinoff
by Grayson Gilcrease 16/3