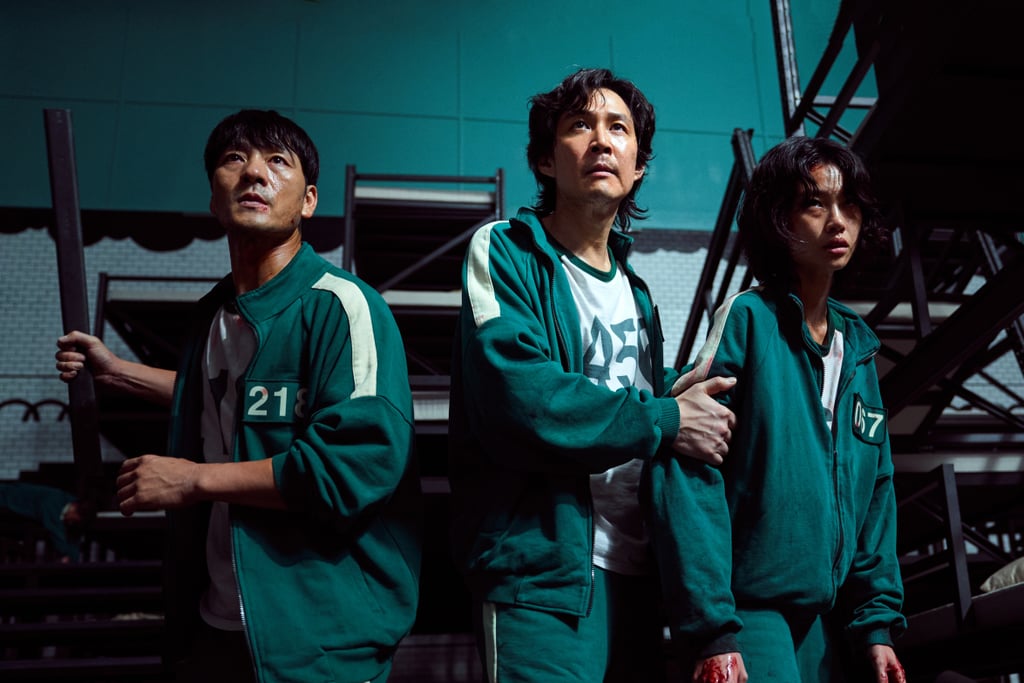 Now that you've successfully binge-watched all nine episodes of Squid Game, you're probably wondering where to follow the cast on social media. Well, lucky for you, most of the actors are on Instagram, with the exception of Lee Jung-jae, Park Hae-soo, and Oh Young-soo. The cast's Instagram accounts offer fans a glimpse into the actors' personal lives, including their travels and hobbies, and they also serve as a behind-the-scenes look at the Netflix show, as the group love to post pictures together. We're still waiting for a second season of the hit series to be confirmed, so in the meantime, get ready to hit the "follow" button and keep up with the cast on Instagram ahead.