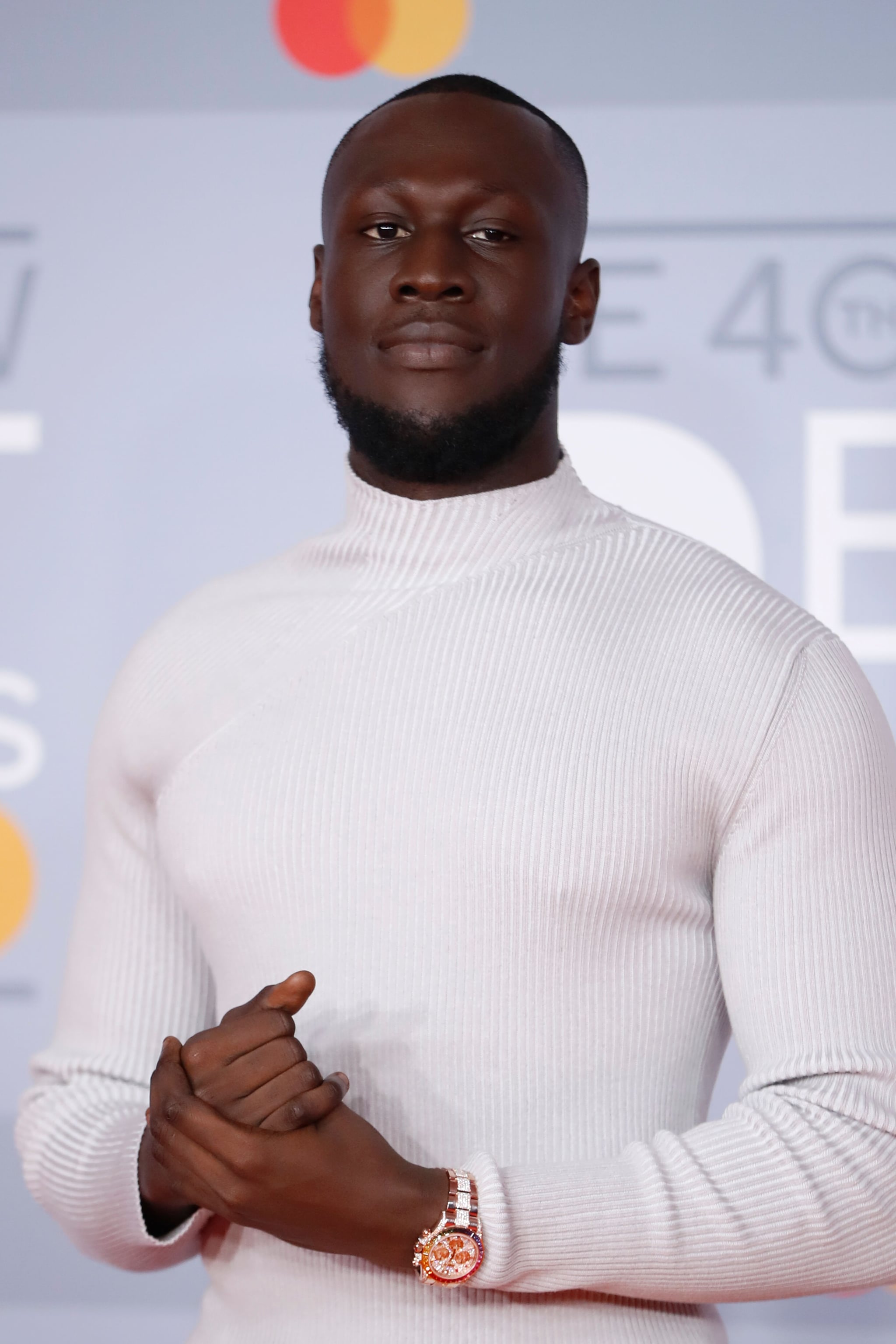 Stormzy has pledged to donate £10 million over the next 10 years, to UK charities and organisations fighting against racial inequality. Over the past two weeks, protests have taken place around the UK, in solidarity with protesters in the United States and Black Lives Matter. But it has also forced many Britons to look at their own doorstep and the systemic racism that takes place in the UK every single day.

In a statement released on Thursday, Stormzy said:

"The uncomfortable truth that our country continuously fails to recognise and admit is that black people in the UK have been at a constant disadvantage in every aspect of life — simply due to the colour of our skin. I'm lucky enough to be in the position I'm in and I've heard people often dismiss the idea of racism existing in Britain by saying, 'If the country's so racist how have you become a success?!'

I am not the UK's shining example of what supposedly happens when a black person works hard. There are millions of us.

"And I reject that with this: I am not the UK's shining example of what supposedly happens when a black person works hard. There are millions of us. We are not far and few. We have to fight against the odds of a racist system stacked against us and designed for us to fail from before we are even born. Black people have been playing on an uneven field for far too long and this pledge is a continuation in the fight to finally try and even it."

This is far from the first time Stormzy has spoken out about racial justice. He's used his platform many times to make powerful statements about the bias and unjust treatment of young Black people — I think we all remember his 2019 Glastonbury performance, where he was the first UK Grime artist to headline the main stage at the festival. In 2018, he launched a scholarship for the University of Cambridge, funding two Black students to attend the university, and in the same year he announced a deal with Penguin. Together, they launched #Merky Books, an imprint designed to help young writers publish books. You can read more about this work on the Penguin UK website.