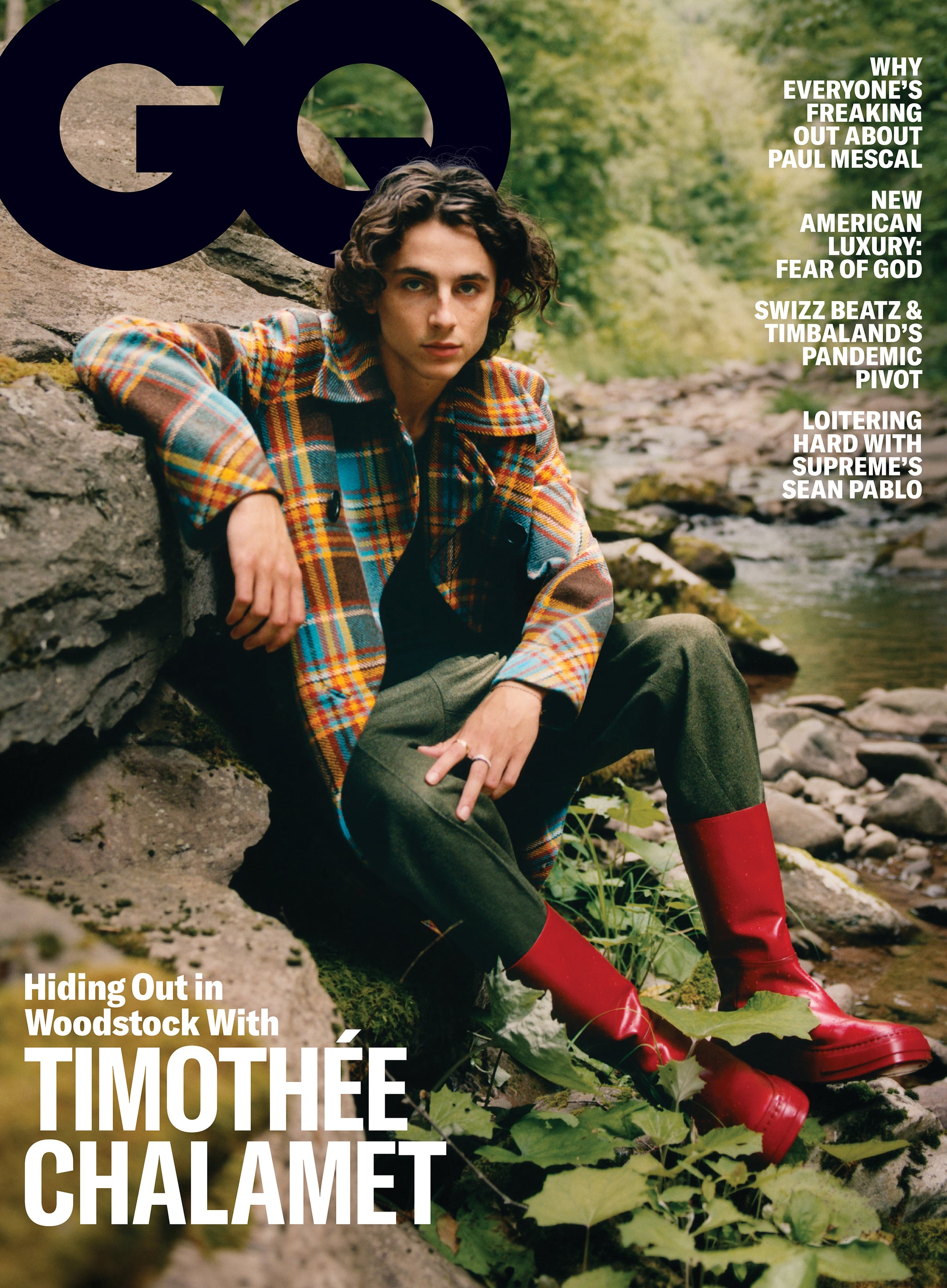 At only 24 years old, Timothée Chalamet has reached a level of superstardom typically reserved for boy bands with starring roles in Call Me By Your Name, The King, Little Women, and the upcoming Dune. In the cover story for GQ's November issue, Timothée discussed his meteoric rise to fame, along with some lovely anecdotes about and from his costar/friend, Saoirse Ronan. If hearing him talk about his adorable friendship with Saoirse isn't enough for fans, the notoriously private Timothée briefly spoke about his romance with ex-Lily-Rose Depp and those paparazzi photos of them kissing in Capri, Italy last year. Plus, most of Timothée's interview took place at a secluded cabin in Woodstock, so just imagine you're there while reading the quotes ahead.

Related:
The First Trailer For Dune Just Dropped, and My Jaw Is on the Floor 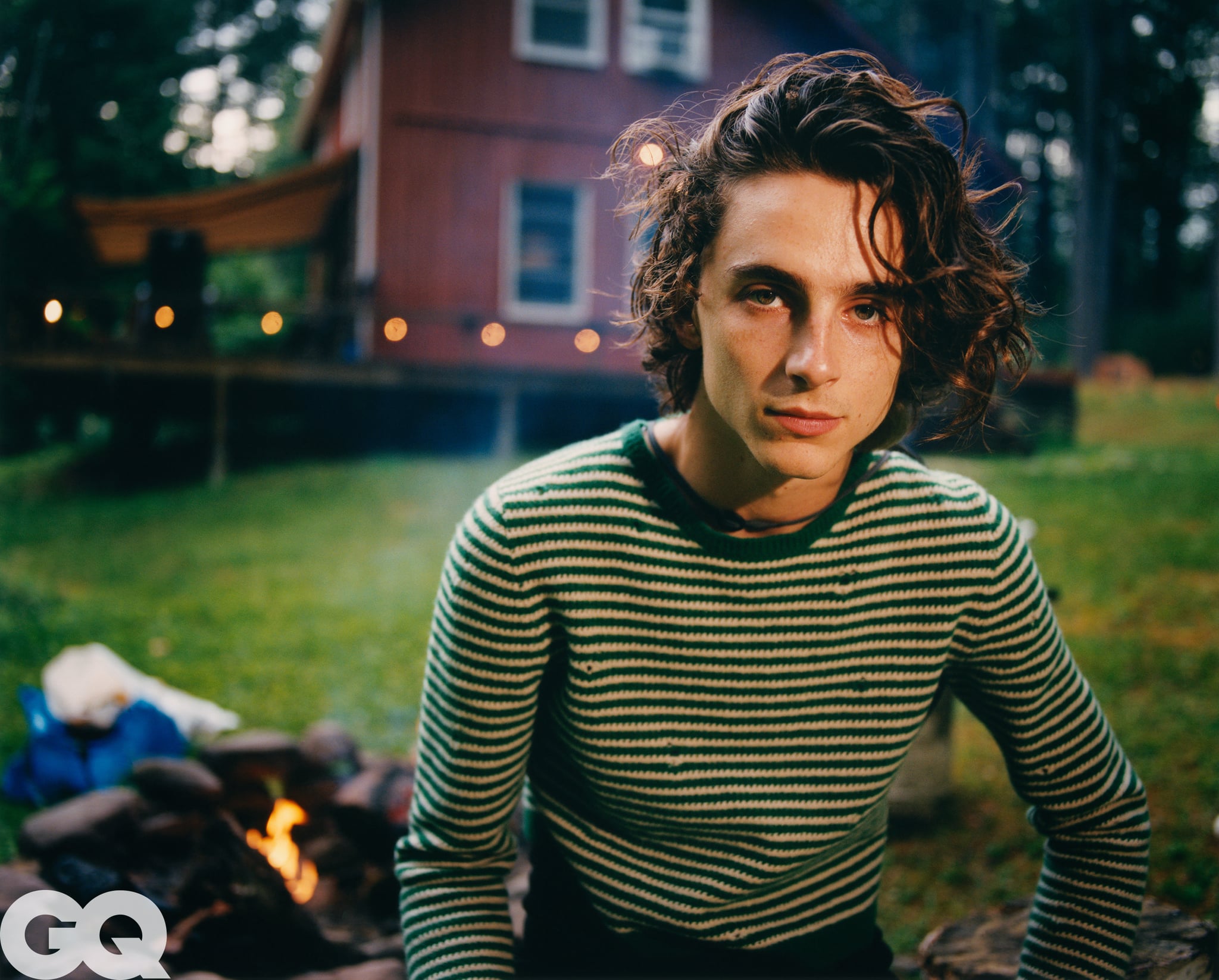 Celebrity Interviews
Laverne Cox on White Beauty Standards: "We Should Be Able to Wear Our Hair Any Kind of Way"
by Murphy Moroney 2 weeks ago 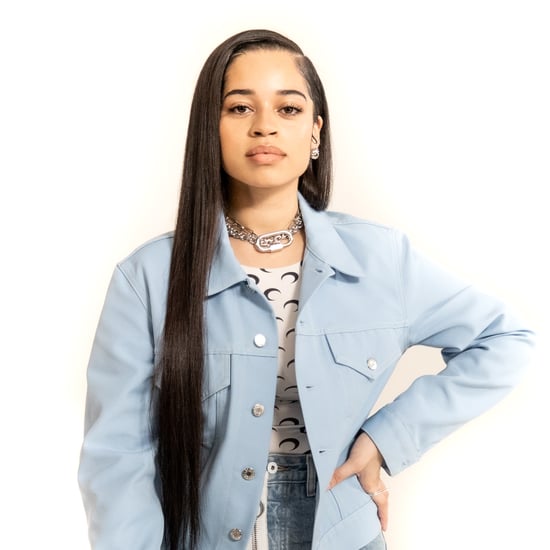