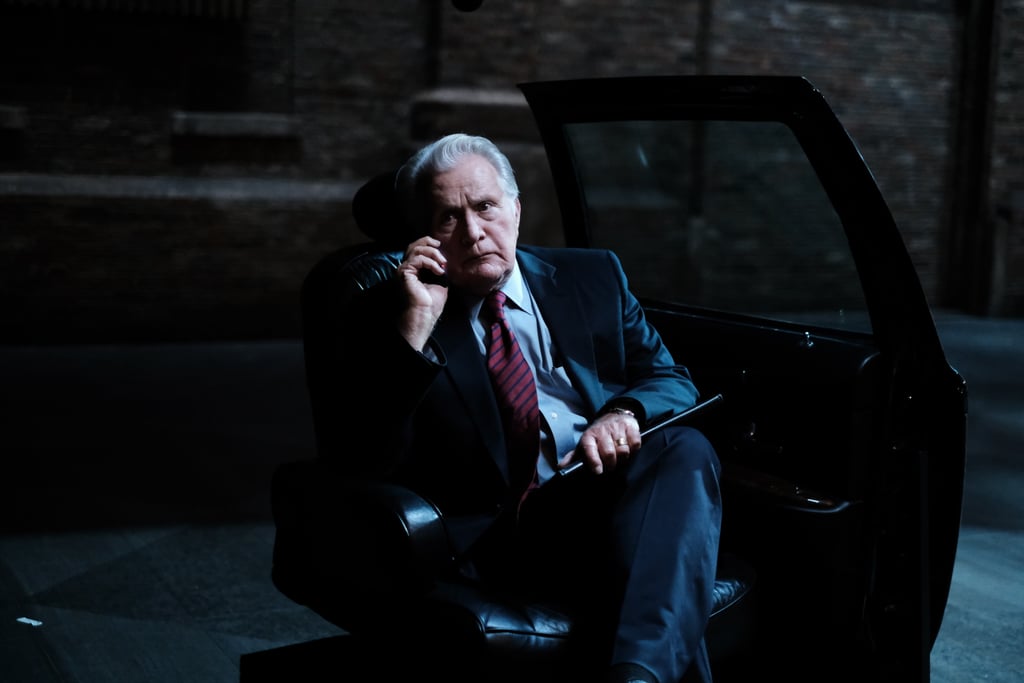 The West Wing Special Is Here to Remind You: "Every Vote Will Make a Difference in This Election"

If anything could get the cast of The West Wing back together again for a reunion special, it's the 2020 election. The HBO Max special, which premiered Oct. 15, revisits the season three episode "Hartsfield's Landing" for the benefit of When We All Vote, whose mission is "to make sure every eligible voter is registered and ready to vote in every election." In the episode, President Bartlet engages both Sam Seaborn and Toby Ziegler in a game of chess while dealing with a potential conflict between China and Taiwan. With the President focussed on his very real conflicts, Josh Lyman tries to account for all 42 votes in a New Hampshire primary with C.J. Cregg and Charlie Young engageing in a battle of their own.

Original cast members Rob Lowe, Dulé Hill, Allison Janney, Janel Moloney, Richard Schiff, Bradley Whitford, and Martin Sheen all reprised their roles for the theatrically staged version, with Sterling K. Brown stepping in for the late John Spencer as Leo McGarry. Instead of commercials, the episode was broken up by the cast members giving voting information, including where people can register to vote, the ins and outs of voter fraud, and statistics about both young and Black voters. Special guests included Michelle Obama, Bill Clinton, Samuel L. Jackson, and Lin-Manuel Miranda, who all spoke on the importance of voting in this year's election. You can read some of the most important quotes from the special below.

Related:
5 Things to Know Before Heading to the Polls, Especially If You're a First-Time Voter
Previous Next Start Slideshow
The West Wing2020 ElectionVotingCelebrity Quotes