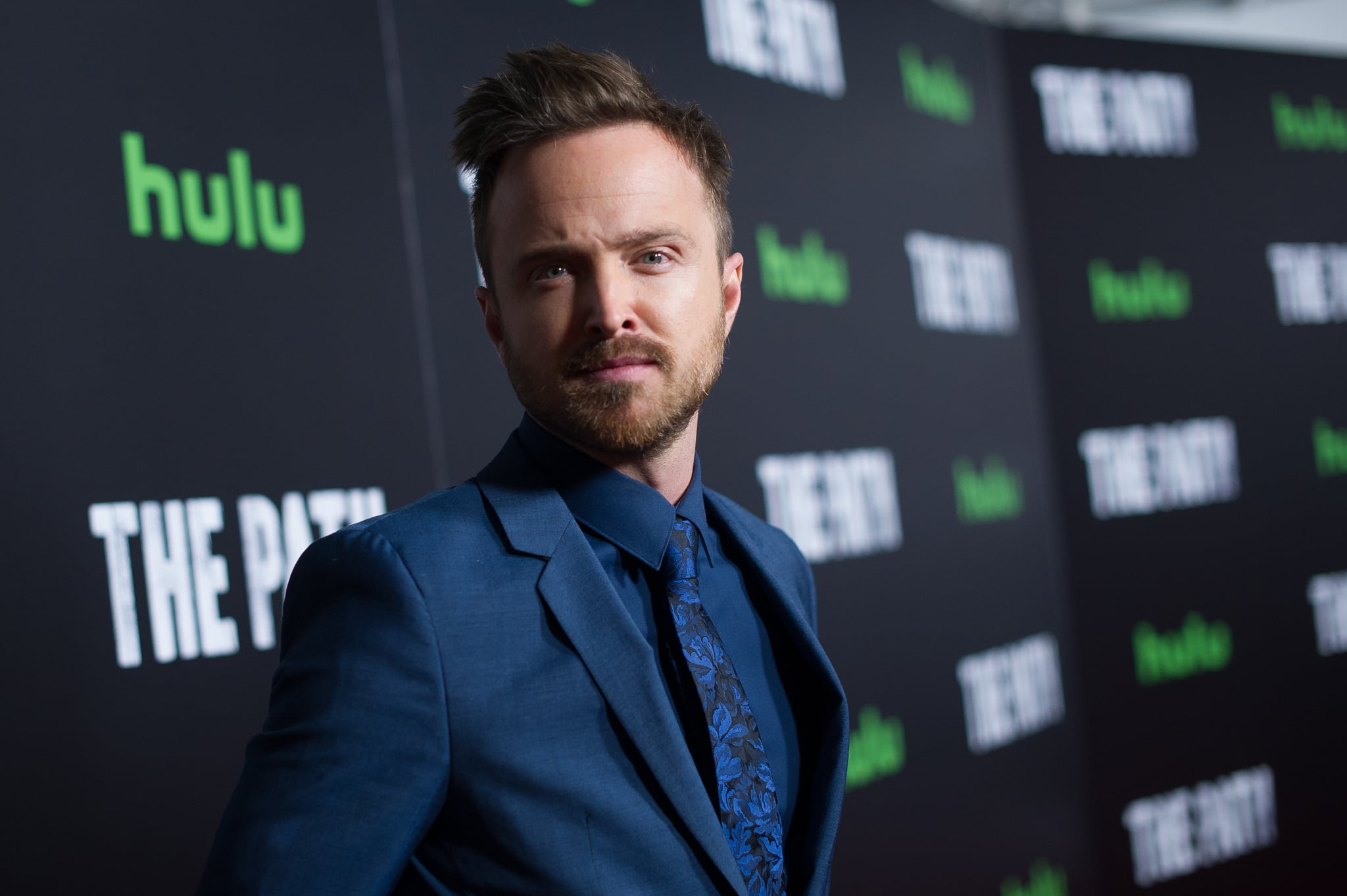 HBO's critically acclaimed sci-fi drama Westworld (which airs on Sky Atlantic in the UK) is getting a major addition to the cast for the upcoming third season. Breaking Bad and The Path star Aaron Paul is joining the show as a possible series regular. Details on the character he'll be portraying are still being kept under wraps, but seeing as Paul is a three-time Emmy winner for his role as Jesse Pinkman, we have no doubt he's going to be amazing.

After the season two finale of Westworld, we're left with more questions than answers (as usual), but there's hope season three will answer them. We're finally free of the park, though we probably haven't seen the last of the artificial worlds entirely, and we'll see how Dolores and some of the other hosts fare now that they have the freedom to roam about the real world. We still don't have an official premiere date for the third season, but we can't wait to see what Paul brings to the series!