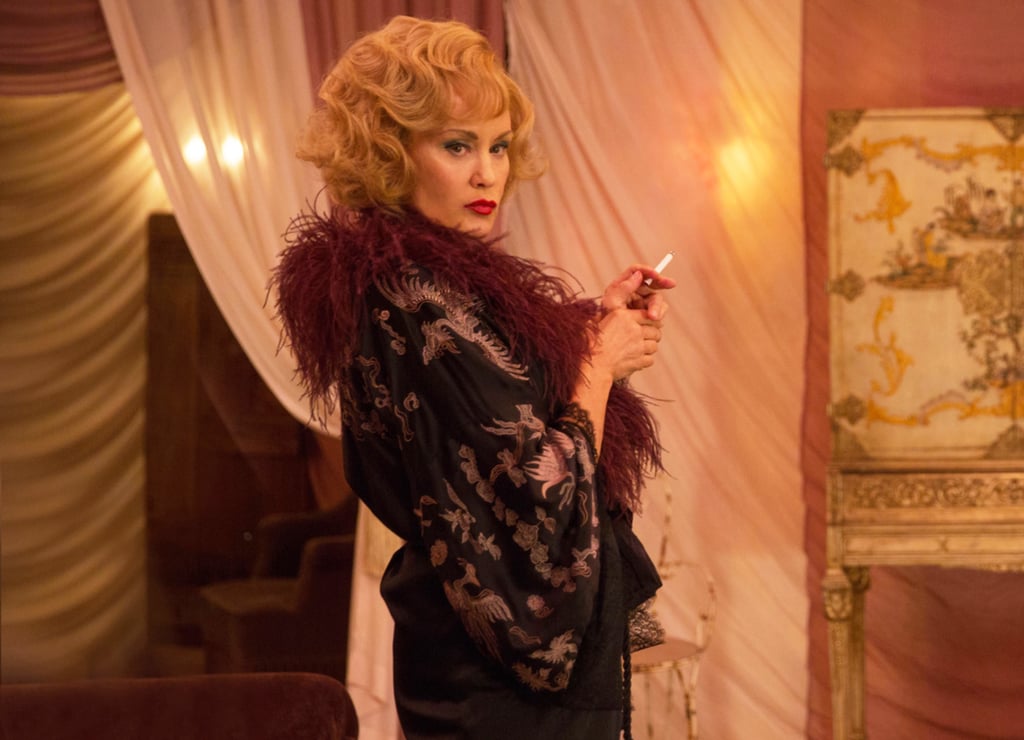 With seven seasons under its belt and an eighth (and even a ninth!) season on the way, American Horror Story has become quite the vast and complex universe. There are so many connections between seasons, crossover characters, and recurring stars, it's nearly impossible to keep track of everything. And on top of that, you're telling me we have to keep a bunch of important dates in mind? Ha! Get real. In an effort to help you fully prep for the next gripping instalment, we've decided to create a timeline of all the major dates you need to remember as you move forward. Brace yourself, things get really messy after 2010.