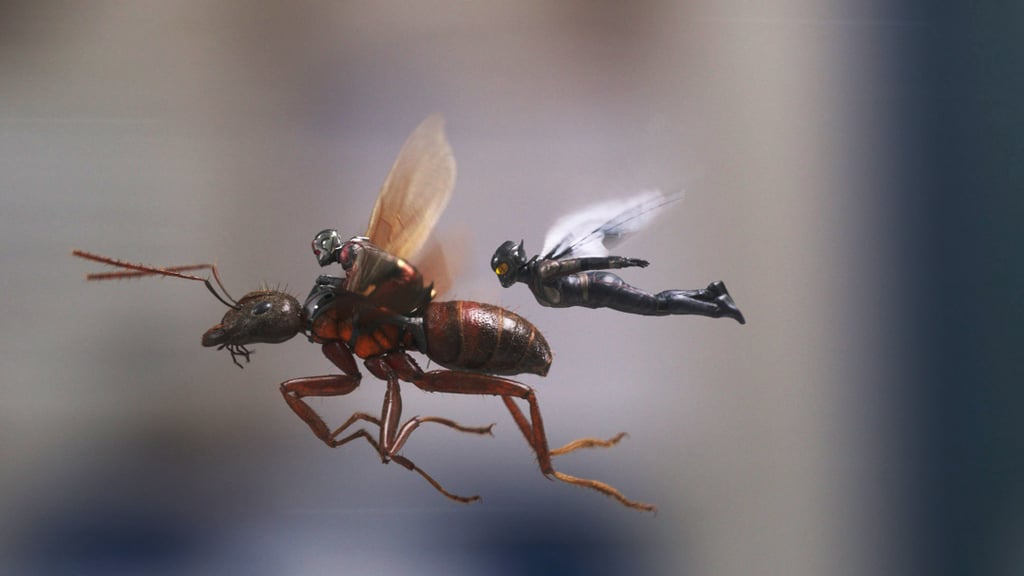 The following contains spoilers for Ant-Man and the Wasp and Avengers: Infinity War.

Heartbroken. Confused. Alone. All of these things describe me and many other Marvel fans following the final few minutes of Avengers: Infinity War. (And also, coincidentally, after sitting through the credits of Ant-Man and the Wasp — but we'll tackle that later.) After the unadulterated pain of losing at least half of Marvel's best heroes to Thanos's Infinity Gauntlet, the moviegoing world needed a lighthearted, funny, action-packed film to serve as a temporary distraction from the wider chaos of the Marvel cinematic universe . . . and for the most part, Ant-Man and the Wasp is precisely what the doctor ordered!

Sure, things take a swift turn for the worst after the movie's conclusion, but throughout the actual run time of Ant-Man's sophomore instalment, you'll feel delighted. Just look at these fans' reactions! But after you share in their joy over the film's main plot, be sure to find solace in their shared sorrow about the midcredits scene, too . . . misery loves company.