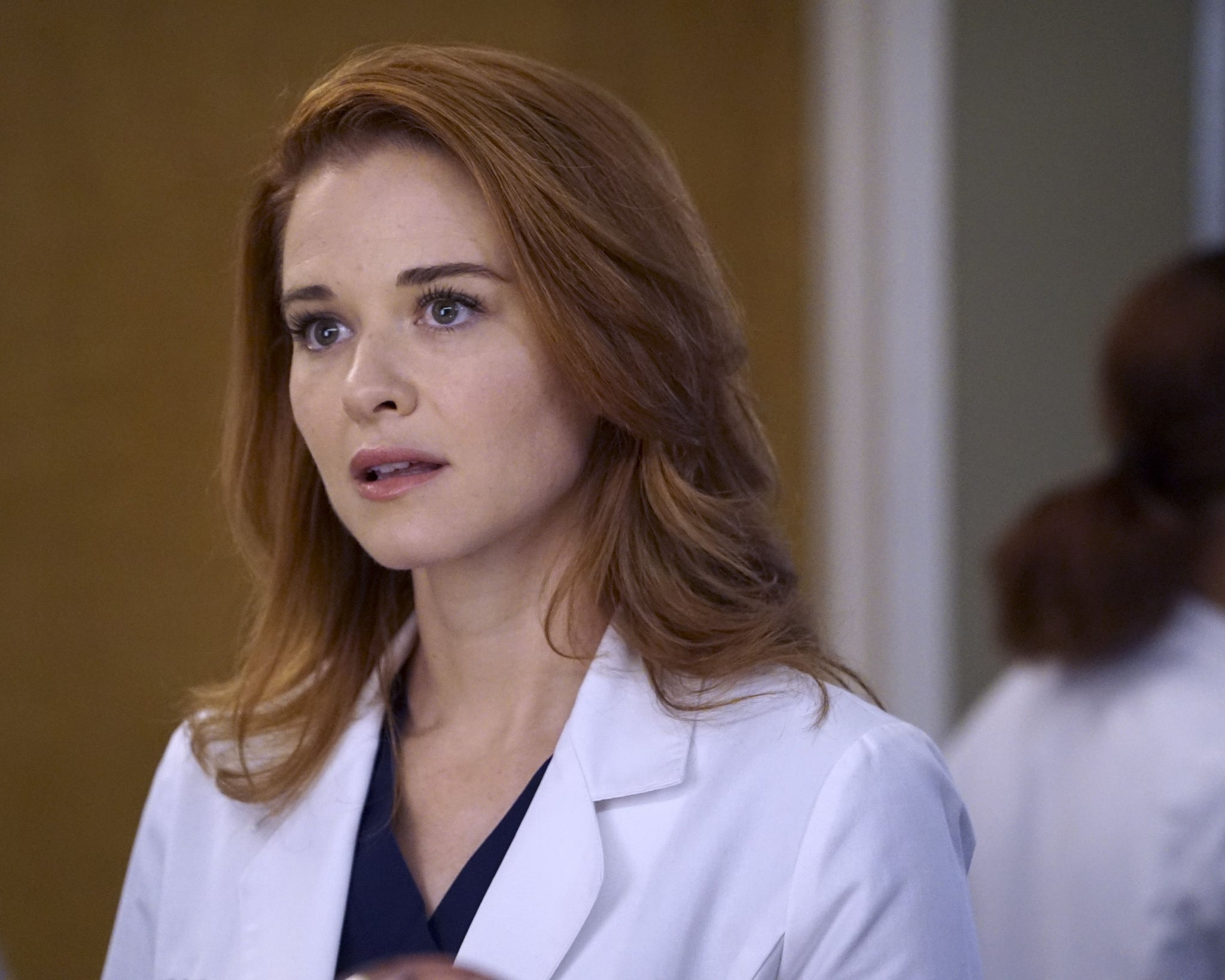 This week, Grey's Anatomy is going to get sexy. Like, really sexy. Based on the preview alone, it seems like Jackson and Maggie might finally hook up, and Amelia and Owen might even rekindle their dead marriage for a little sideline fun. But of course, these duos are only just catching up to April, who has more or less been in a downward spiral for weeks. With sex on the rise and caution on the decline, it seems we could be heading into dangerous territory. Specifically, I think it's very possible that April's tryst with her handsome intern boy toy, Vik Roy, could lead to an unwanted pregnancy.

In case you're wondering why this makes any sense at all, consider the broader context of the season. April is clearly leaning into her vices to soothe some serious emotional wounds. Even in last week's episode, the interns have taken to calling her a party girl, and Jackson goes into worry mode. It's clear that April is being a bit reckless, which begs the question: how often are April and Vik Roy using contraception? Is April on birth control? Does she even agree with birth control, given her conservative religious background? Is Vik Roy using condoms every time they sleep together? In which case, how often is he remembering to put one on? 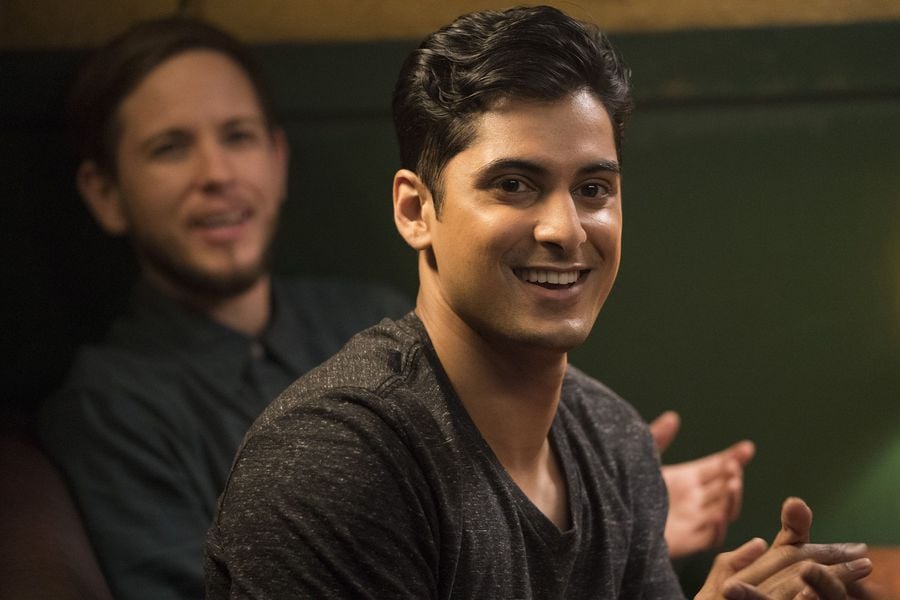 Even if one form of contraception or another is in use, there's still a slim chance the pregnancy could happen anyway. After all, April has already proven it's not too difficult for her to get pregnant. It happens pretty fast after she gets married to Jackson, and again just after their divorce. Isn't it possible that she could become pregnant again? In the world of Grey's, it's not just a matter of logic and likelihood. April's pregnancy would be the perfect way to shake up the end of season 14, and with a storyline we haven't really seen before.

Think about it: sure, there have been plenty of pregnancies, but none of them have between and a doctor and an intern who aren't even in an official relationship. If April were to get pregnant with Vik Roy's baby, it would cause a lot of turmoil in the heirarchy of Grey-Sloan's medical programs. Both April and Vik Roy could get in serious trouble. And given the fact that April is pretty religious, chances are high that she'll want to keep the baby. What could this possibly mean? Would they have to make the relationship official?

And then there's the matter of Jackson, who is already worried about April (and maybe even a little jealous). There's always the chance a surprise pregnancy could drive him further away from April and into Maggie's arms. But maybe this will ignite a new sense of jealousy, worry, and remorse. Maybe this is the beginning of a long game to get Jackson and April back together! (Hey, I can dream, can't I?) The bottom line is, this crazy storyline with April has to end somewhere. And a pregnancy could be just the wake-up call she needs.