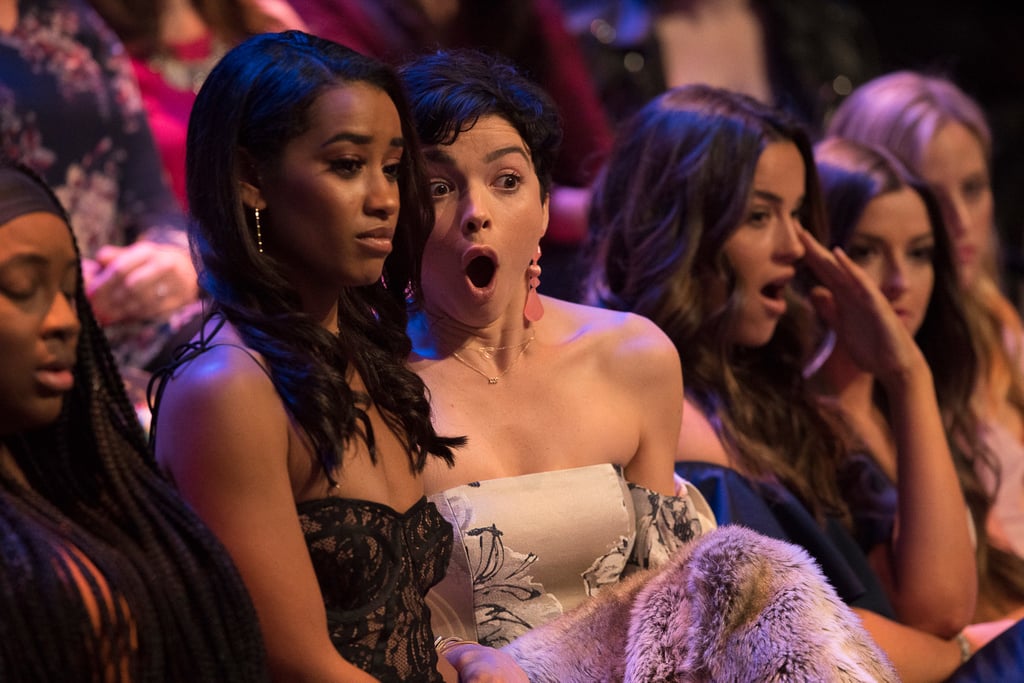 It goes without saying that The Bachelor finale was one emotional roller coaster. After Arie Luyendyk Jr. got down on one knee and proposed to Becca, he ended up changing his mind and calling off their engagement in front of the cameras. If you tuned in on Monday night, then you probably found yourself screaming at your TV during the awkward breakup scene. Not only was Bachelor Nation furious over the matter, but so were some of the show's former contestants. See some of the best reactions ahead.

Related:
23 People Who Lost Their Sh*t While Watching the Heartbreaking Bachelor Finale
Previous Next Start Slideshow
The BachelorCelebrity TweetsTV
Around The Web