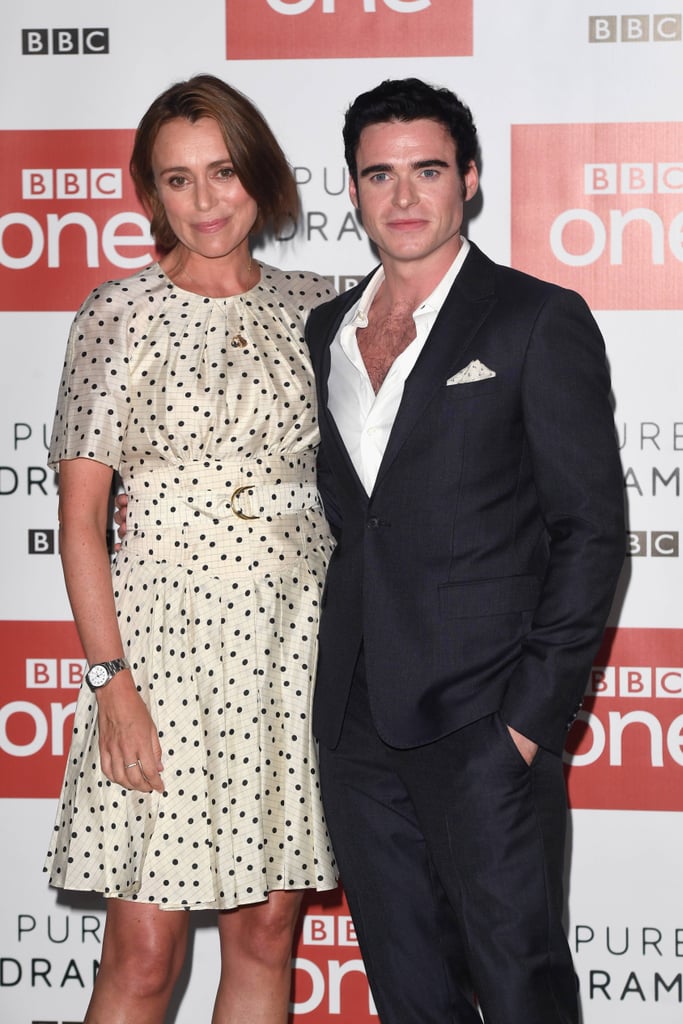 Here's Why the Bodyguard Cast Looks So Familiar

The BBC's explosive Sunday night series Bodyguard is the most popular British drama in over a decade, and it's not hard to see why. Written by Line of Duty creator Jed Mercurio and starring Keeley Hawes and Richard Madden as the UK Home Secretary and the man charged with protecting her, it's an edge-of-the-seat thriller that constantly keeps viewers guessing. As well as wondering what's going to happen next, you might also be racking your brains to work out where you last saw some of the show's plentiful cast. Peaky Blinders? Scott and Bailey? Game of Thrones? More than likely, yes — and a lot of other places besides. Read on for our guide to who's who and where on earth they came from.