The road to the release of Sony's Venom film has been a long and winding one. In fact, it's been over a decade in the making. Sony first began planning for a standalone Venom film after the character appeared in 2007's Spider-Man 3. That's right: Venom has been in development since Tobey Maguire played Peter Parker! After two reboots of the Spider-Man universe, Venom's time has finally come, with a solo movie about the journalist Eddie Brock who is fused with an alien symbiote. But which other characters from the Spider-Man universe will appear in the movie? It's been confirmed that Spider-Man himself will not appear, so the focus has shifted to another potential character: Carnage.

For the uninitiated, Carnage — the alter ego of Cletus Kasady — is a longtime enemy of Venom's in Marvel comics. Like Venom himself, Carnage gets his powers from a powerful symbiote from a species that once was benevolent but has been corrupted. For several of the years that Venom was in development at Sony, Carnage was openly referred to as the villain of the movie; at one point, the film's working title was Venom: Carnage. By the time the 2018 movie was underway, however, Carnage seemed to have all but disappeared from the storyline. In his place is Riz Ahmed's Riot (below), a lesser-known symbiote villain, and Carnage is nowhere to be found in the cast. 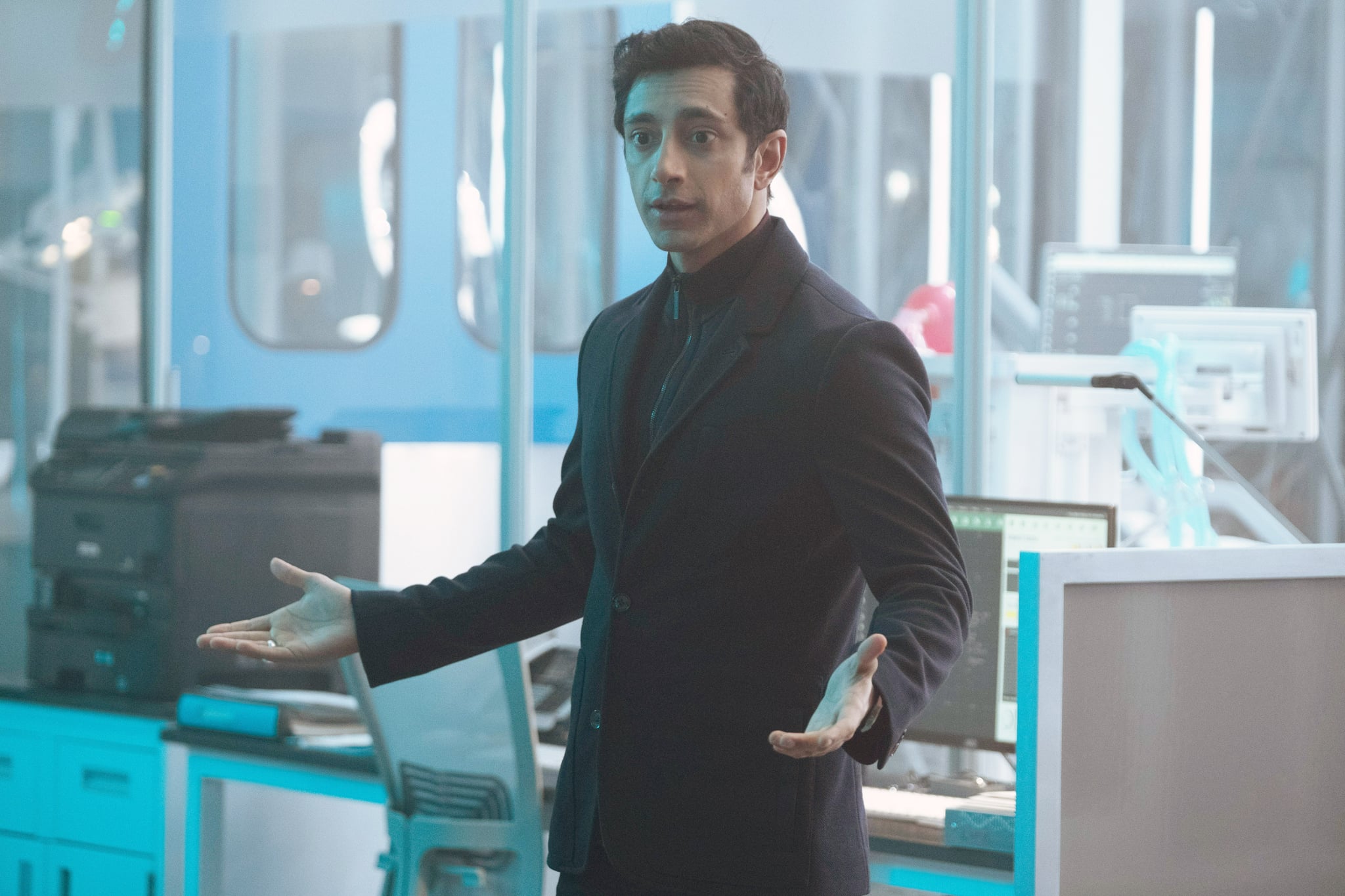 If you were hoping Carnage would appear, though, don't lose hope just yet! There are a couple of theories that suggest Carnage will show up after all. One theory suggests that Ahmed's Riot is actually a red herring and will be revealed to be Carnage after all. Another suggests that Woody Harrelson's character, who is unnamed and slated to appear just in a cameo role that will set up future appearances, will turn out to be Carnage (or a pre-Carnage Cletus Kasady). This one makes a lot of sense since Carnage is Venom's ultimate villain, a sort of evil mirror image of the morally complicated Venom, so teasing him for the future seems like a smarter move than using him in the very first movie of a planned series.

Whatever the plan, it's pretty likely that Carnage will appear at some point in the new Sony/Marvel universe; it's just a matter of when and how.