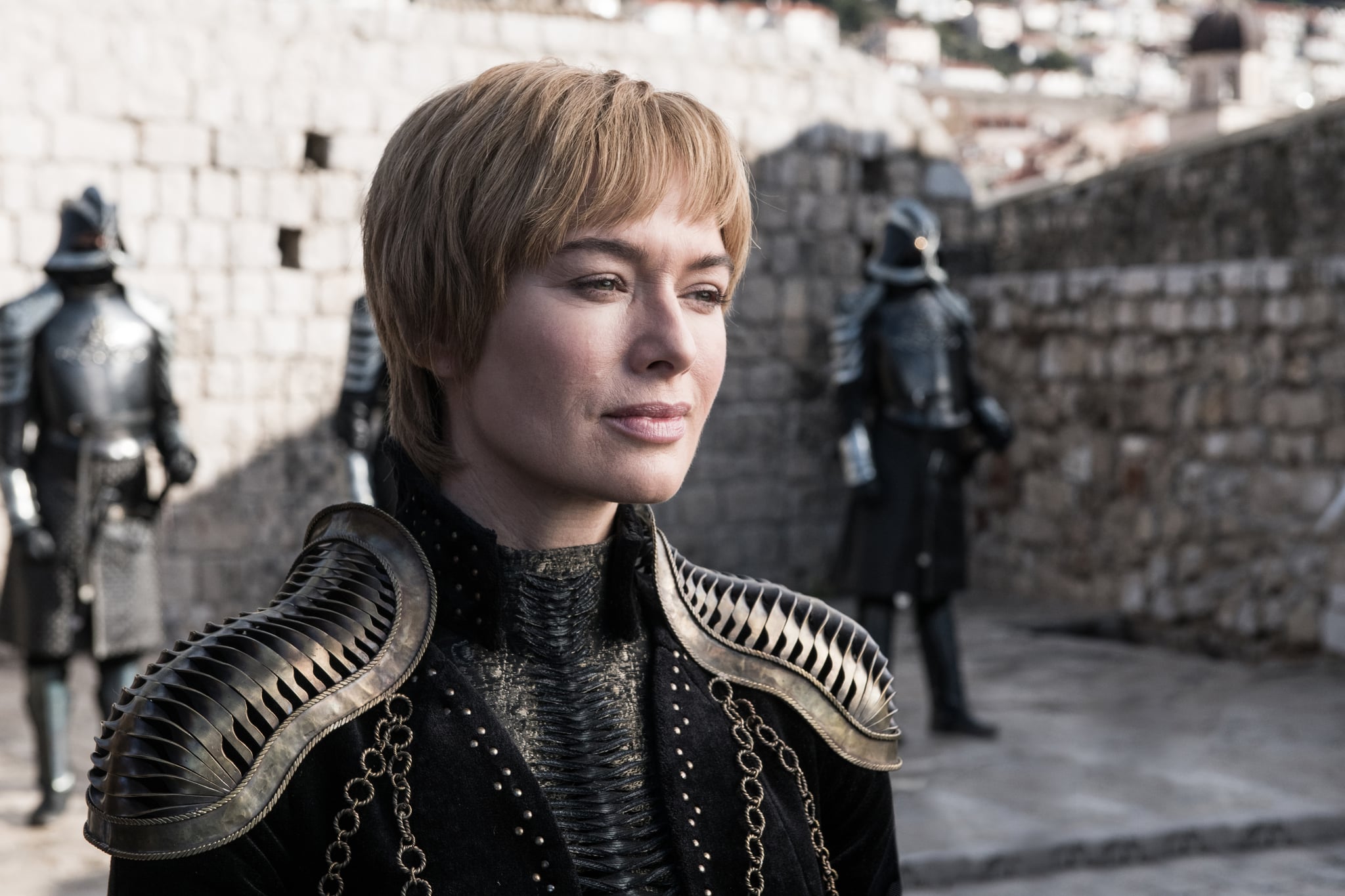 Upon our introduction to HBO's adaption of Game of Thrones, Cersei Lannister defines villainy. She engages in an incestuous relationship with her bother, passes their bastard children off as heirs to the throne, encourages her brother-lover to push Brandon Stark out of a window, orchestrates her husband's death, and uses the power she gains because of that move to execute Eddard Stark. And yet, as the series has evolved over eight seasons, her treacherous acts to retain power seem no more ill-conceived than Daenerys Targaryen's vicious quest to gain power, which includes incinerating two members of House Tarly (and countless others) for refusing to bend the knee.

Now, as we approach the siege on King's Landing, with both queens on a similar moral playing ground, we can't help but wonder if Cersei will survive the battle and succeed in forever vanquishing her foes. Granted, that's a tough bet, especially considering several critics have determined that the fortune Cersei received as a child foretells her to death, or at least defeat, by the end of the series. Nevertheless, we'd argue that although Maggy the Frog's prophecy rings true — Cersei marries a king, she's cast down by the young Queen Margaery Tyrell, and she loses all of her children — the Lannister queen still has the potential to win the war against Daenerys and the North. After all, she has an army that's larger and stronger, and she's willing to sacrifice everything she has left to hold her position of power.

If you're still not convinced, due to the valonqar portion of Maggy's prophecy that dooms Cersei to death at the hands of a "little brother," keep in mind that the statement only appears in George R.R. Martin's books. Besides, if valonqar means "little brother," Cersei already has both of her younger siblings marked for death thanks to a deal with Bronn, and any other "little brothers" looking for a fight will have to go through the Mountain first. 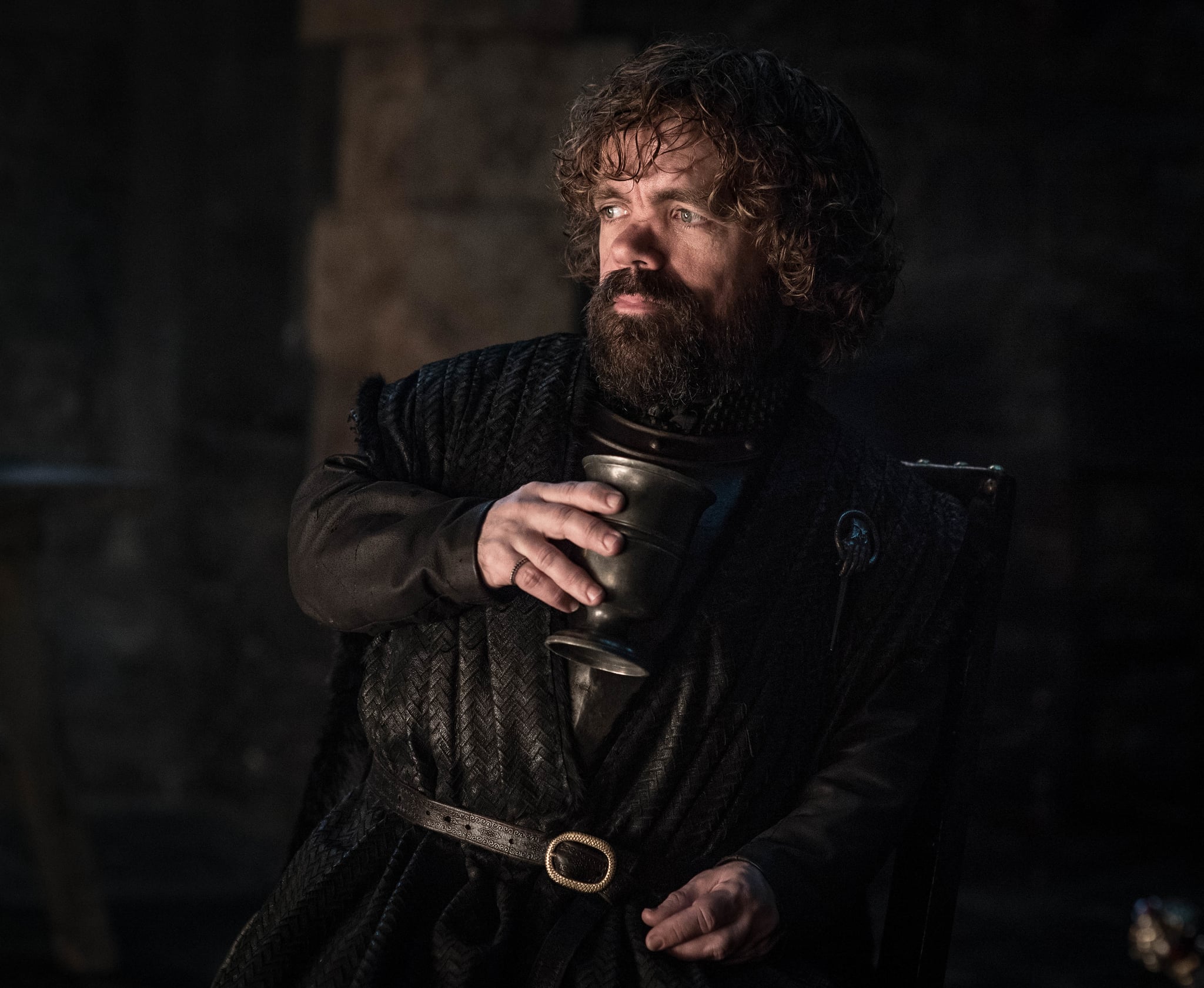 We'd further posit that the evidence for Cersei's victory currently lies in the opening sequence, which contains both the Lannister sigil over the Iron Throne and prominent callbacks to the "Scorpion" weapon she commissioned to defeat Daenerys's dragons. But more importantly, one of the bands on the astrolabe contains a telling vignette. If we look closely, we can see a lion with a fish in its mouth, a headless wolf riddled with arrows, and a man holding the wolf's head. While this probably refers to a past event such as the Red Wedding, couldn't the mere fact that the image resurfaces at this point in the game act as an allusion to the future (with the Lannisters once again betraying the North)? Might this mean that once the battle has taken root in King's Landing, the lioness retains her rule with the help of a Kingslayer willing to turn on his new allies to protect the mother of his unborn child?

"Cersei and Tyrion preserve what's left of the Lannister legacy, and Daenerys gets the throne she's long fought to obtain."

On the other hand, Reddit user Enervata believes the major betrayal against Jon and Daenerys will actually come from Tyrion Lannister. In this theory, Tyrion brokers a deal with Cersei that would spare her life and have her unborn child act as Daenerys's successor since the Mother of Dragons is unable to have children. Of course, the path to brokering such a truce would mean the defeat of the Golden Company and the Lannister army as well as Tyrion surviving the kill order his sister has already set in motion. But at the end of the day, the theory makes sense for all parties involved. Cersei and Tyrion preserve what's left of the Lannister legacy, and Daenerys gets the throne she's long fought to obtain.

But let's get real. It's probably going to come down to a good old-fashioned fight to the death. In which case, we don't see much of a world left for Cersei to rule if she succeeds. Her go-to move in such situations is to ignite her stores of wildfire, the highly explosive green substance she used in the second season to thwart Stannis Baratheon's bid for the throne and in season six to destroy Margaery Tyrell's treacherous plan to turn King Tommen and the High Sparrow against her. Both moves show Cersei is willing to play dirty, it's just a question of whether those tactics will win in the end.