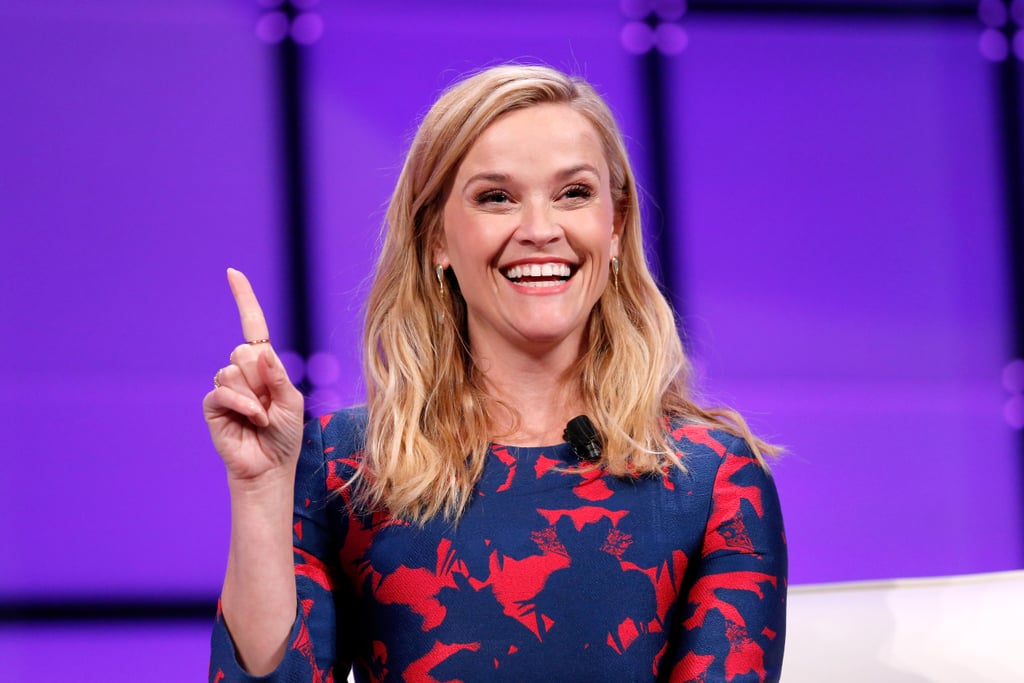 Reese Witherspoon is continuing her current book-to-TV reign. The Oscar winner is bringing the upcoming Taylor Jenkins Reid novel Daisy Jones & the Six to the small screen in a 13-episode series for Amazon, The Hollywood Reporter confirmed Wednesday. Witherspoon's Hello Sunshine media brand recently acquired rights to the book, which follows a fictional rock band through their rise to fame and inevitable breakup in the 1970s. The complex format takes readers on a Behind the Music-style trip down memory lane and is a must read for music fans.

Witherspoon has been scooping up book-to-TV adaptation projects pretty rapidly this year. On top of Daisy Jones & the Six, Witherspoon's Hello Sunshine will bring Little Fires Everywhere to Hulu as well as three series to Apple (including a TV morning show drama starring Jennifer Aniston). Keep reading for everything we know about Reese's latest project!