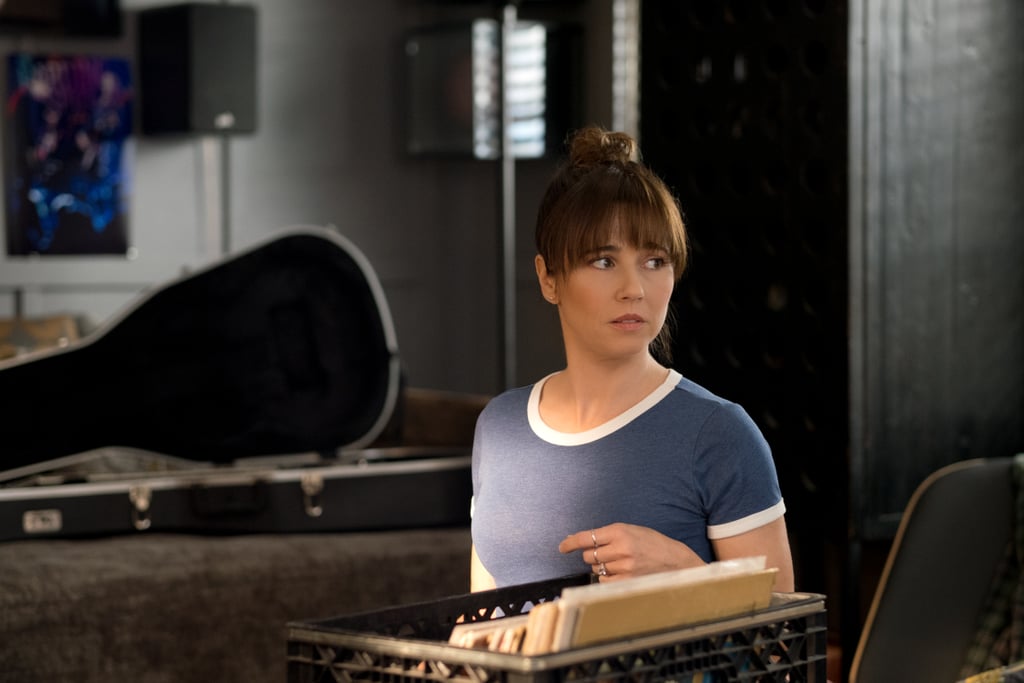 If You've Watched Dead to Me, You're Probably Already Googling the Soundtrack

Netflix's dark comedy Dead to Me is packed with plot twists and pitch-black humour over the course of its eight-episode first season. Without getting into spoilers, we'll just say that the show revolves around a woman whose husband was killed in a hit-and-run and the sunny, quirky new friend who's carrying around some heavy baggage of her own. It's only fitting that the show's soundtrack is just as genre-defying as the premise and plot itself. Perky showbiz classics by Judy Garland and Peggy Lee sit alongside moody indie music and classic rock. It's a mash-up that's as head-turning as Dead to Me's twisty story. While we wait for news of a season two renewal, check out all the songs that make up Dead to Me's season one soundtrack!

British Celebrities
Sinead Harnett on Moving to LA, Growing to Love Herself, and Living a Little
by Navi Ahluwalia 15 hours ago