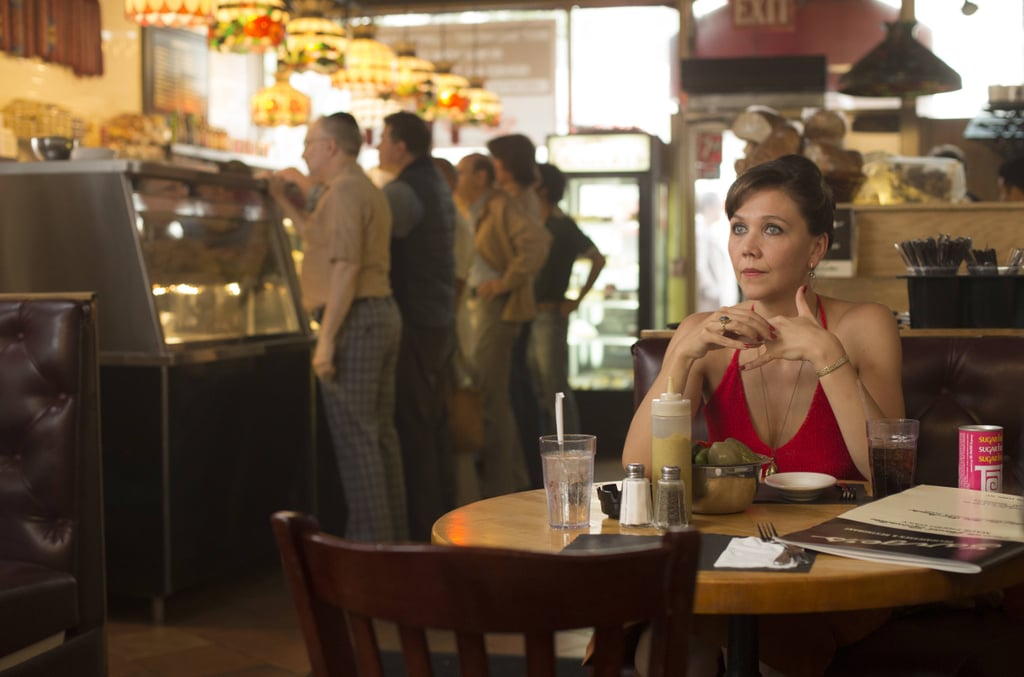 For many shows, the depiction of sex is sensual, romantic, and, well, sexy. On HBO's sleeper hit The Deuce, which details the lives of sex workers and the rise of pornography in the 1970s, the sex is something entirely different: gritty and raw, mostly devoid of emotion. For a show with sex at its epicentre, it's the characters who drive this superb drama.