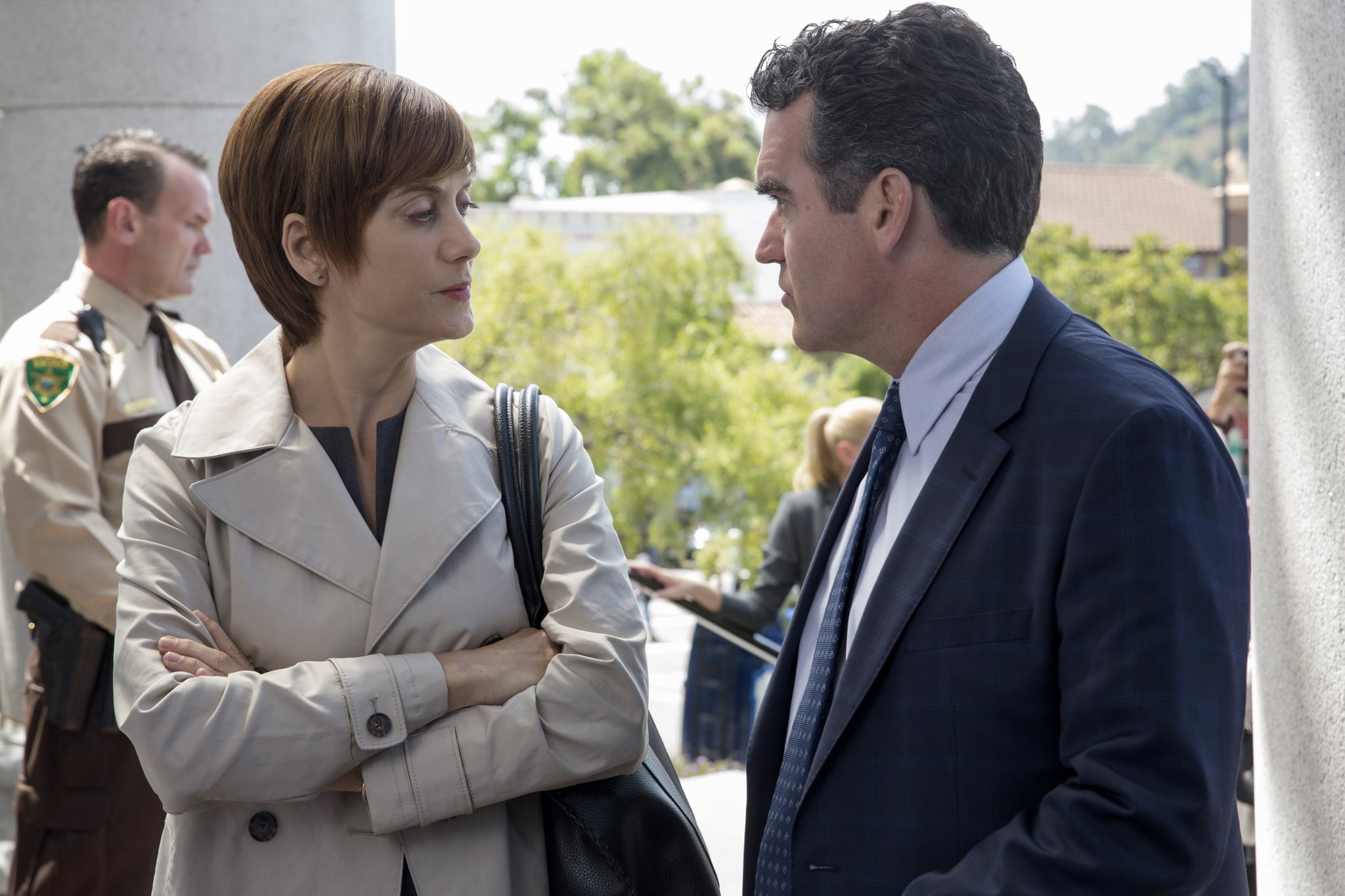 Spoiler alert! Be warned, there are some new details about 13 Reasons Why season two below.

In the first season of 13 Reasons Why, we see Andy Baker, Hannah's father, struggle to cope with his daughter's suicide. The aftermath of Hannah's passing weighs heavily on Mr. and Mrs. Baker's relationship.

In the show's second season, we find that the Bakers' marriage has ultimately come to an end in the early stages of divorce. In a confrontation with Hannah's mom, Olivia, it is revealed that Andy is living with another woman in fourth episode.

As the season progresses, we find that the Bakers' marriage is already on the rocks prior to Hannah's death. In court, it is revealed that Hannah catches her father cheating with another woman. We see flashbacks of Hannah threatening to tell Olivia if Andy doesn't. Andy's reaction to Hannah is originally to brush it off, telling her that it's hard when you find out your parents aren't perfect. We later come to find that the woman Andy is now living with is the same woman he had been having an affair with.

Throughout the season, Hannah's journal is on full display during the trial. Olivia obsesses over her daughter's poems, and she finds that Hannah knew of her husband's affair all along, despite her attempts to protect her daughter. The journal entries that Olivia once believed to be about Hannah's classmates are truly about their situation at home.