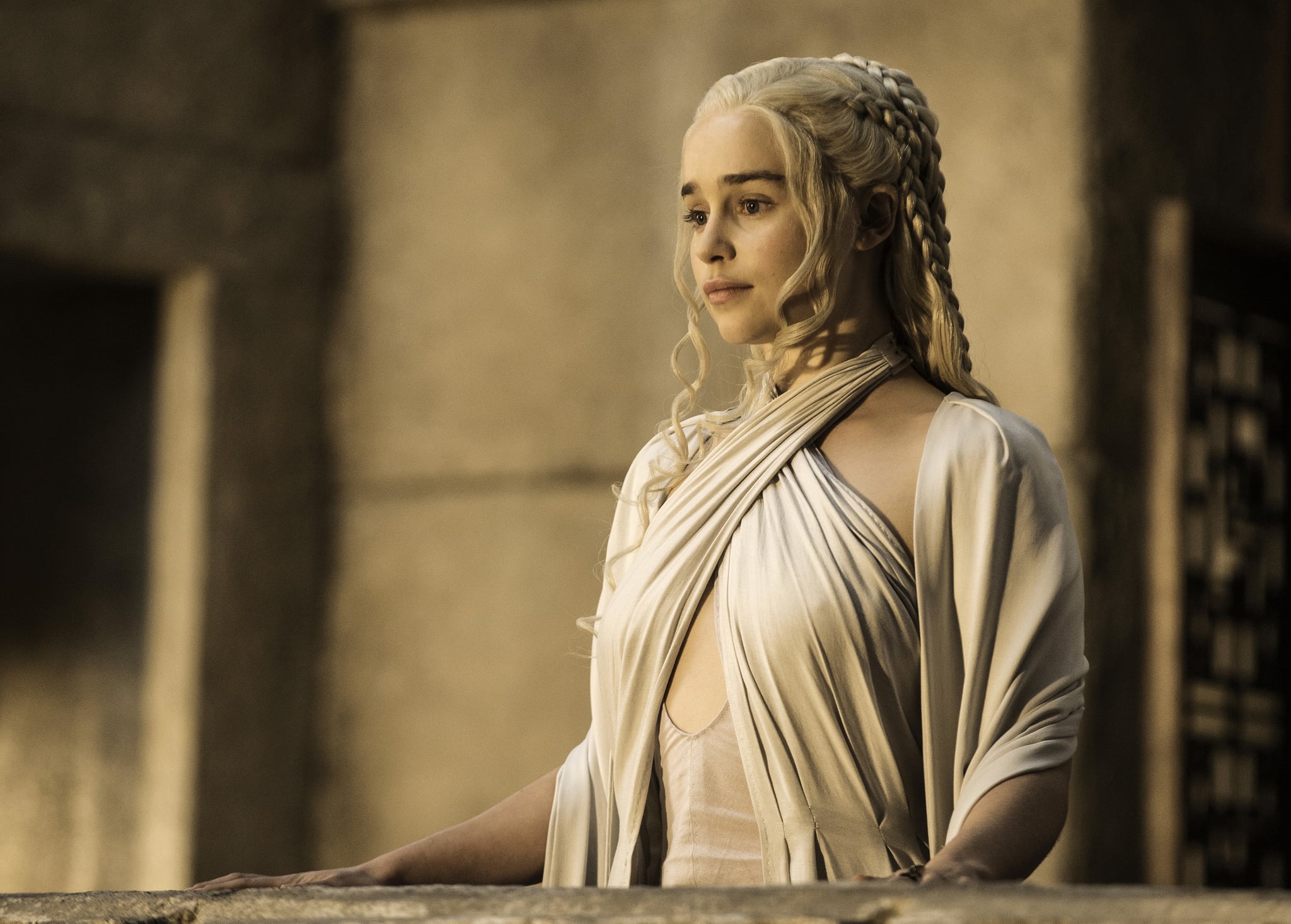 We won't see Emilia Clarke back on our TV screens until 2019, when the last season of Game of Thrones premieres, but the 31-year-old Solo actress recently teased what we can expect from the final few episodes. Let's just say we're shook. While speaking to Vanity Fair, Clarke said Daenerys Targaryen's last scene "f*cked me up . . . knowing that is going to be a lasting flavour in someone's mouth of what Daenerys is."

Are you hyperventilating yet? Um, yeah, us too. This isn't the first time Clarke has kept fans on the edge of their seats about the highly anticipated finale, which will close out what has been one of HBO's most popular shows. "I've become an emotional wreck on set," she told Good Morning America cohosts Robin Roberts, Michael Strahan, and George Stephanopoulos. "They're like 'Emilia, it's OK,' and I'm like, 'But it's the last time!'"

Clarke also revealed to The Herald Sun that she fully expects a lot of emotions and mixed reactions from viewers. "People will scream, and people will say, 'That's exactly what I wanted,'" Clarke shared. "And some people will go, 'Huh?' — my mum, probably." Now we really can't wait until 2019!