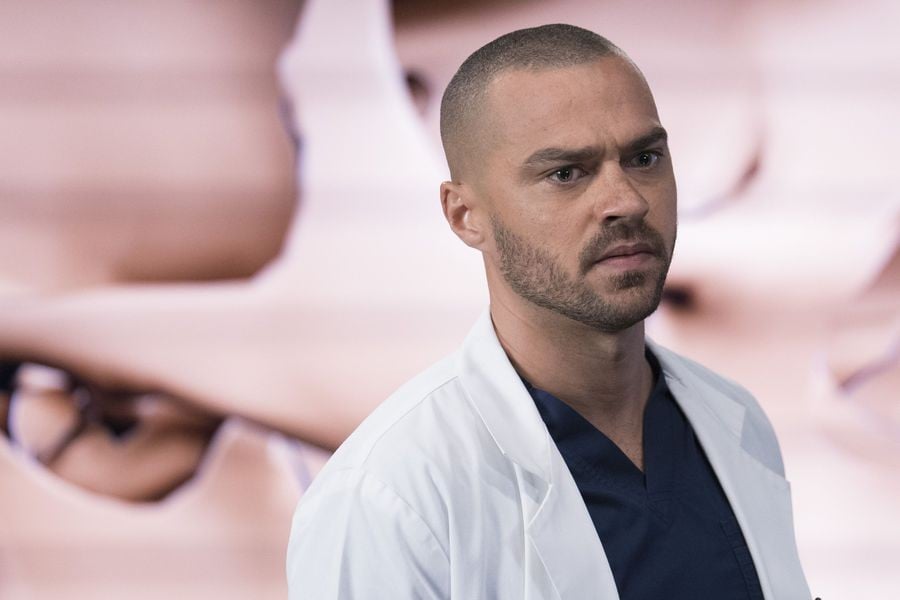 Grey's Anatomy fans, prep your wine and popcorn, because the ABC hit drama is about to return for a 15th season on Sept. 27. Oh, and did we mention the premier will be two hours long? Better have extra wine on standby!

The season 14 finale left us panting over who Teddy's baby daddy might be (Owen, right?), but that's not the only major revelation season 15 has in store for us. Fans are speculating a beloved main character who has been on the series since its inception may not make it to season 16. But we are guessing love and even babies will also be a major theme this season. Read on to explore some possible theories about what drama may soon unfold at Grey Sloan Memorial Hospital.