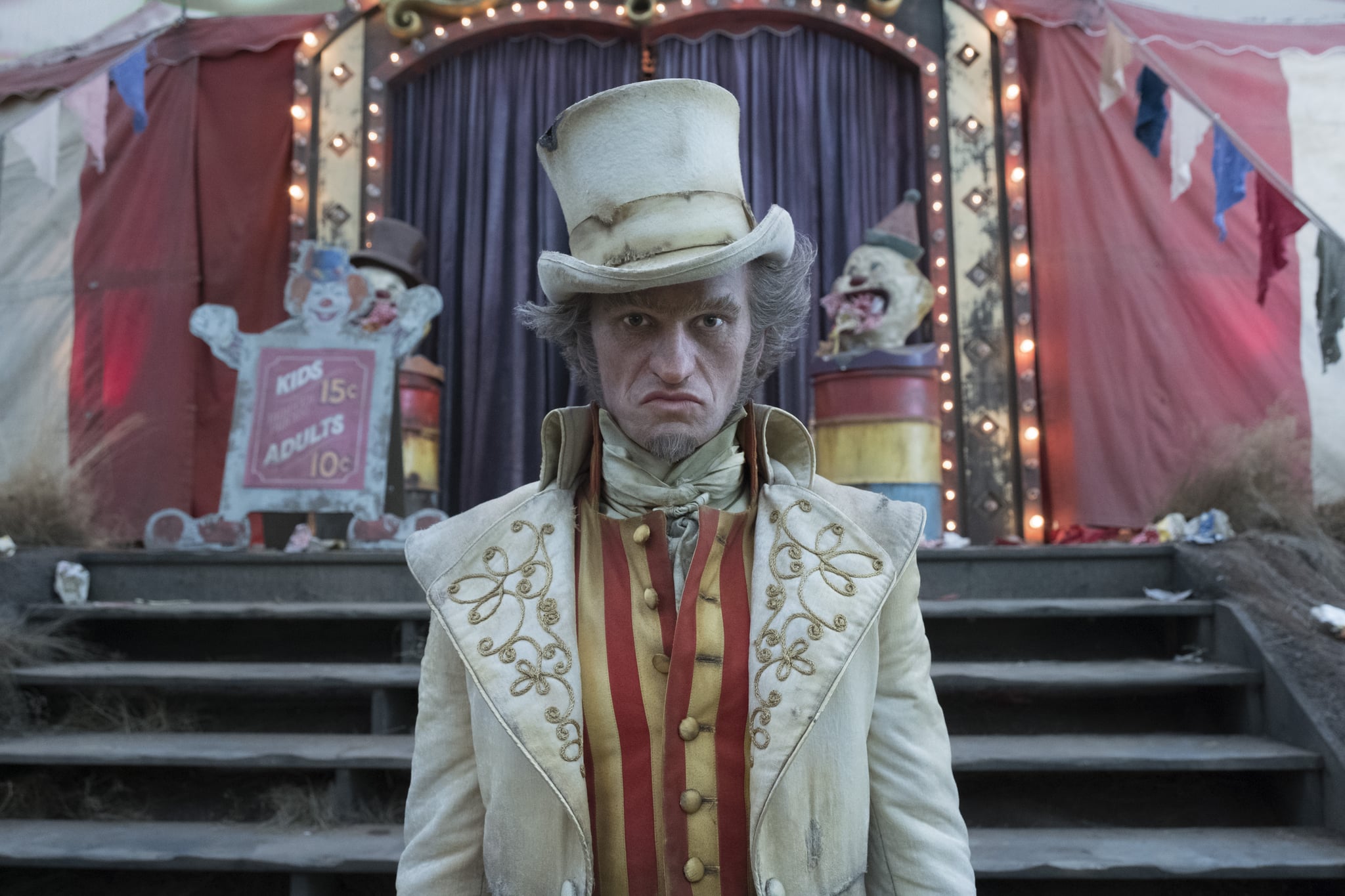 Hopefully you've canceled all plans this weekend because Netflix is releasing season two of A Series Of Unfortunate Events for your binge-watching pleasure. The second season is bound to leave little room for hope that the Baudelaire children's luck will change, given that the official trailer was quite grim; a word which here means dreadful, ghastly, and horrible. And, like the Baudelaire children, we are feeling especially unlucky this season after receiving some unfortunate news about the show's future.

Both Neil Patrick Harris and Netflix have confirmed that the series will end after season three.

Fans of the books who had speculated that season three would be the final season had their suspicions confirmed when Harris, who both stars in and produces the series, told TV Guide, "We're three seasons all in . . . We've intentionally been very truthful and factual and loyal to the books. We've added a few characters that aren't in the books, we've added some songs that you probably couldn't put into the books, but for the most part we're sticking to the structure of what already worked."

The show is based on Lemony Snicket's (whose real name is Daniel Handler) 13-book series. The first season followed the storylines in books one through four, while season two covers books five through nine, and season 3 will wrap up the remaining four.

Although news of the series' end is rather unfortunate, the fact that season two is ten episodes long (as opposed to season one's eight episode run) should, at the very least, dull the pain.

For a while, anyway.