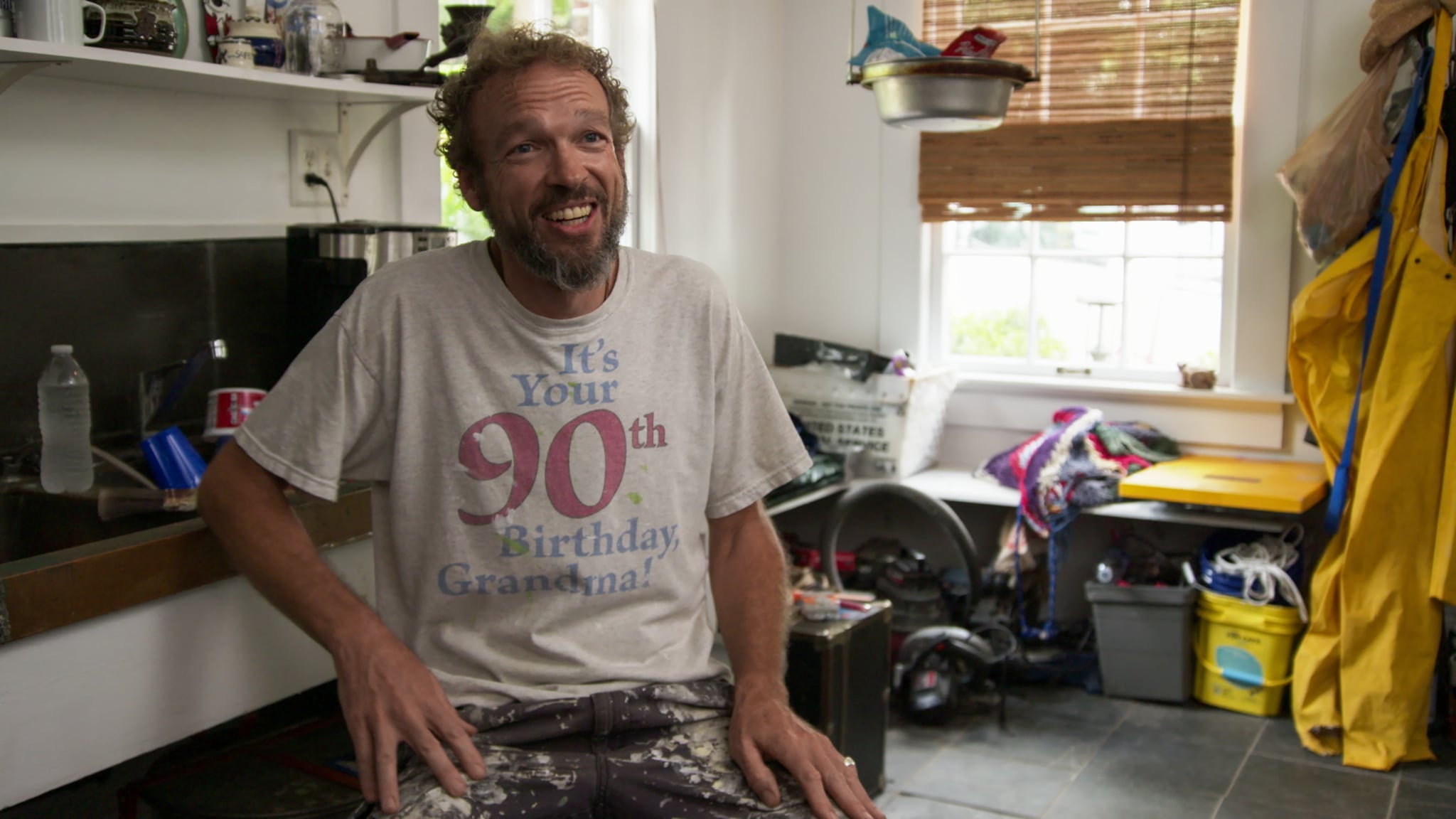 If you watch Queer Eye (and probably even if you don't), then you know that the Netflix reboot is one of the biggest tearjerkers in reality TV. The first season blessed us with the engagement of episode one's Tom and Abby and the marriage of episode four's AJ and Drey, but now that season two is out in the world, we've got ourselves a new couple to fawn over: episode four's handy-man Jason and his friend Beth, who became more than a friend by the end of the episode. Will the Queer Eye fandom get to celebrate another wedding?

Related:
Are You Still Weeping Over Queer Eye's Second Season? You're Not Alone

If you haven't binged season two yet (which you really should have by now), we'll get you up to speed. Jason was nominated for the makeover show by his "best friend" Beth before his big move from Atlanta to Reno, NV, to be closer to the annual Burning Man festival. As the Fab Five point out, this objectively doesn't make much sense, as Jason is already travelling to Burning Man every year from Atlanta anyway.

After Jason's pad gets an incredible Bobby-esque makeover and the team reminds him of everything he'd be losing if he left Atlanta, we get our first Queer Eye epilogue. As it turns out, Jason decided against moving to Reno because he already has everything he needs in his life right there in Atlanta — including his new girlfriend, Beth. In the words of Jonathan: "Can you believe?!"

Though Jason (unsurprisingly) doesn't have much of a social media presence, our girl Beth has provided verification via Twitter that the couple is still together and going strong. Everyone knows that friendships can turn into the best relationships, and theirs seems to be no exception.

A mutual friend of the couple, Anna, also put the Queer Eye Twitterverse at ease by posting a picture of the couple earlier this week.

Yes, Jason and Beth are still together. I just spent a day with them. pic.twitter.com/0dWAWXxmog

Thank you, Beth and Jason, for giving us all of the feels (and for keeping us in the loop). Here's hoping there will be some wedding bells in the future for these two!