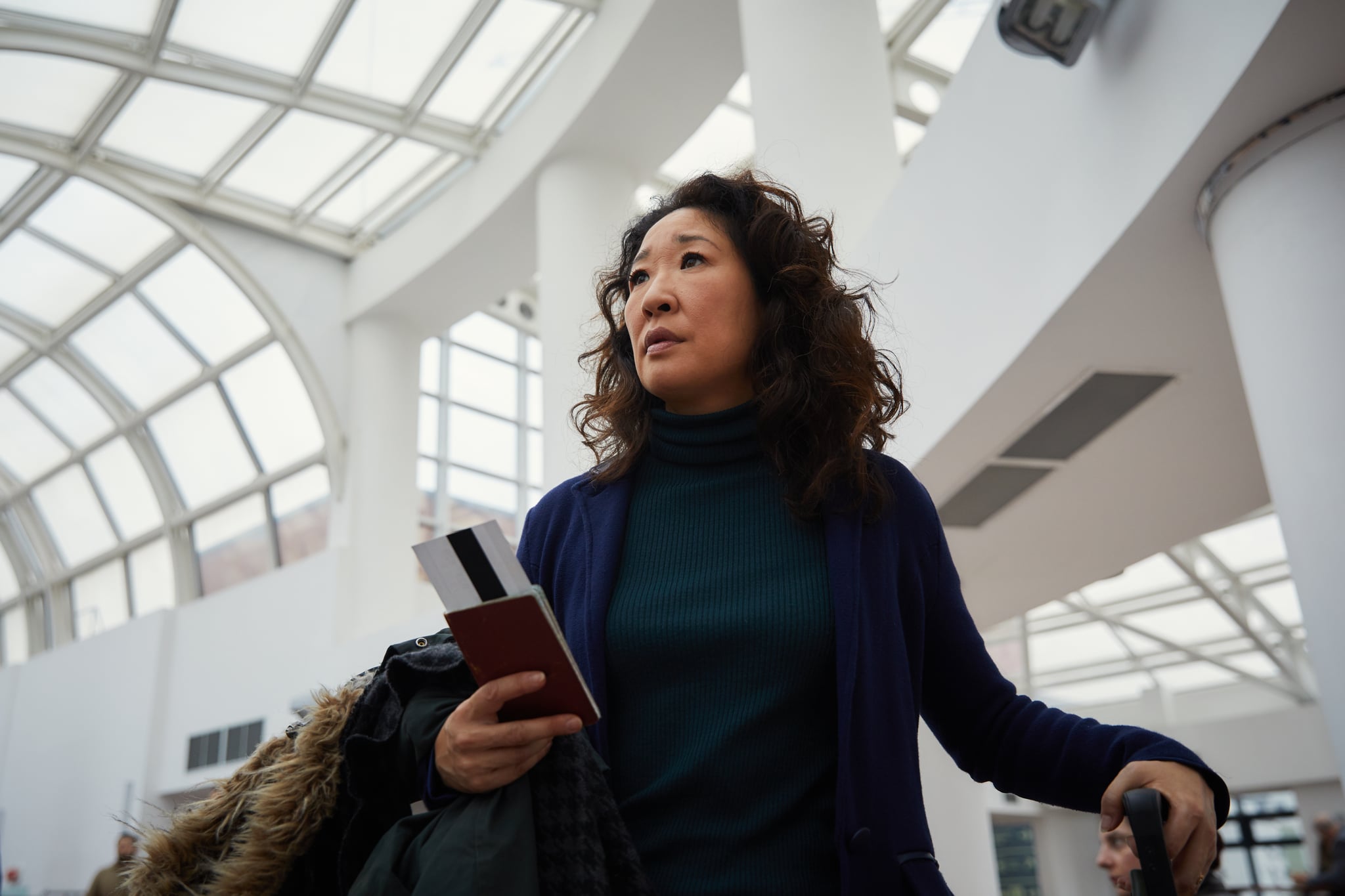 We've know about the second season of Killing Eve for quite some time now, but BBC has done us one better by announcing a premiere date! In a new tweet, the network revealed that the new season will premiere on June 8, thereby delivering another enthralling season of sexual tension, murder, and fluffy pink dresses. We last left our two opposing heroines at a pretty pivotal point. Eve (Sandra Oh) had finally found the apartment, aka evil lair, of Villanelle (Jodie Comer), and the latter strangely let her guard down . . . only to have Eve stab her in the stomach. Will the two be able to reconcile? Or will Villanelle finally be, as the title says, killing Eve? Whatever happens, expect the same incredible television we got the first time around. We'll be rooting for another Sandra Oh Emmy nomination. And this time, we hope she wins.