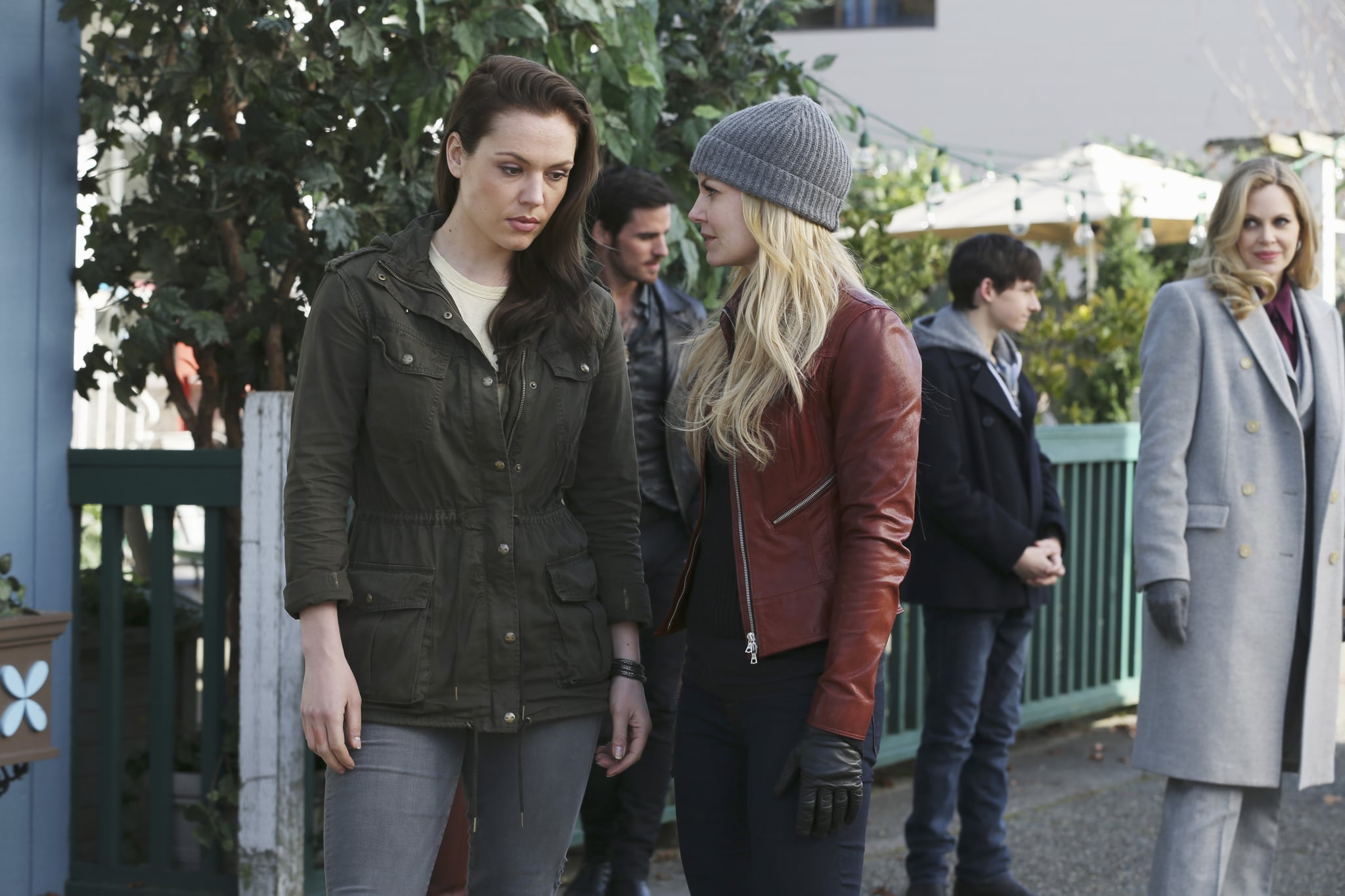 Over the past seven seasons, Once Upon a Time has had some big twists, and the series finale was no exception. Not only did the episode include a heartbreaking death, but it also settled a longtime mystery on the show: the identity of Lily's father. As you may recall in season four, we learn that Maleficent actually has a daughter named Lilith, Lily for short. Though she is separated from her at birth, Lily eventually grows up to be one of Emma's childhood friends.

Related:
Here's Where All Your Favorite Once Upon a Time Characters End Up

While Maleficent and Lily are eventually reunited in Storybrooke, we never quite learn who her father is — until the series finale. As Regina and Zelena drive through the woods, they have a quick exchange about Lily's paternity as Maleficent flies overhead in her dragon form. Apparently, Lily's father is actually Zorro, who just so happens to be a dragon on OUAT.

While the masked vigilante doesn't actually make an appearance in the episode, the show's creators admitted they were adamant about in a line or two about Lily's dad in the final episode. "We were going to shove that in, no matter what," co-creator Eddy Kitsis told TVLine. "We kept getting asked that question, so Adam [Horowitz] and I were hellbent on getting it in. We were like, 'We are going to give that surprise.'" The moment may have been short, but it was definitely a nostalgic callback.

Image Source: ABC
Once Upon A TimeTV
Around The Web