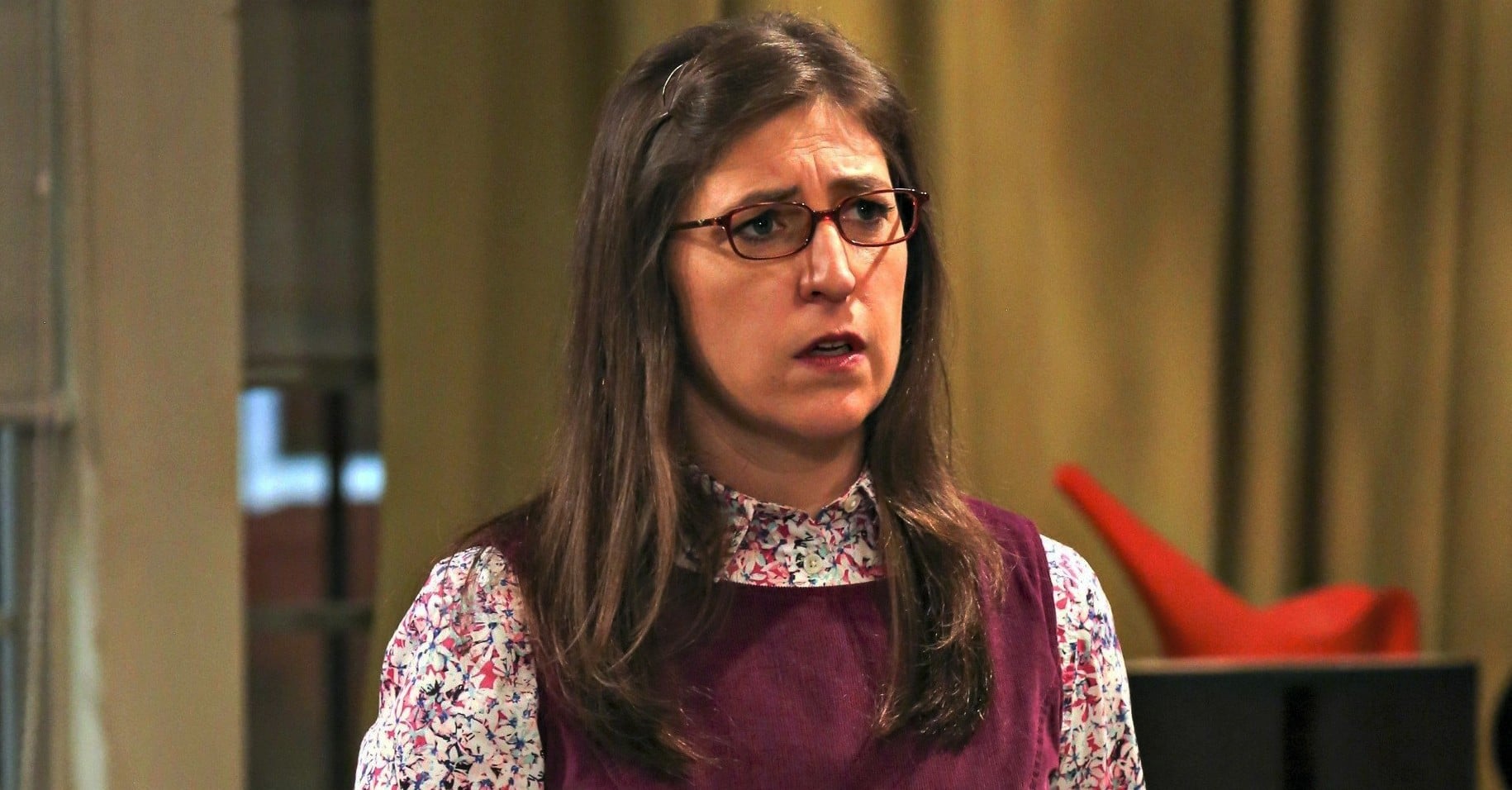 This week, CBS announced that The Big Bang Theory will end after its upcoming 12th season. According to reports, star Jim Parsons, who plays Sheldon Cooper, is ready to move on with his career. In the wake of the news, many members of the cast have expressed their feelings about the end in various statements on social media. Among them is Mayim Bialik, who plays Amy Farrah Fowler. Bialik shared her reaction on Grok Nation, an online community that she founded in 2015. In a new blog post, published on Aug. 23, she said she is "of course" unhappy about the end of the show. She wrote:

Am I happy? Of course not. This has been my job since Melissa Rauch and I joined the cast as regulars in season 4. I love my job. I love my castmates, and I feel such appreciation for our incredible crew, our brave writers, our entire staff, and our amazing fans. So many people are a part of our Big Bang family. This is hard. I love coming to work and pretending to be Amy. She's a riot. She's me, and I am her. And soon she will not be mine to create.

Bialik finished with a few additional thoughts about the upcoming season and how she'll fare as the series inevitably wraps:

But my paying job — the one you know me for — is ending and yes: It's very sad. I fear it's going to be very hard to not cry every day for the next 23 episodes! But, as a cast, we love bringing joy to our viewers and we will continue to do that to the best of our collective ability. Being an actor is profoundly humbling, incredibly gratifying, and terribly complex. Being an employed actor on what is the #1 comedy in America is unbelievable. And the fact that so many people consider us a part of their lives and families is powerful. I don't take any of it for granted.