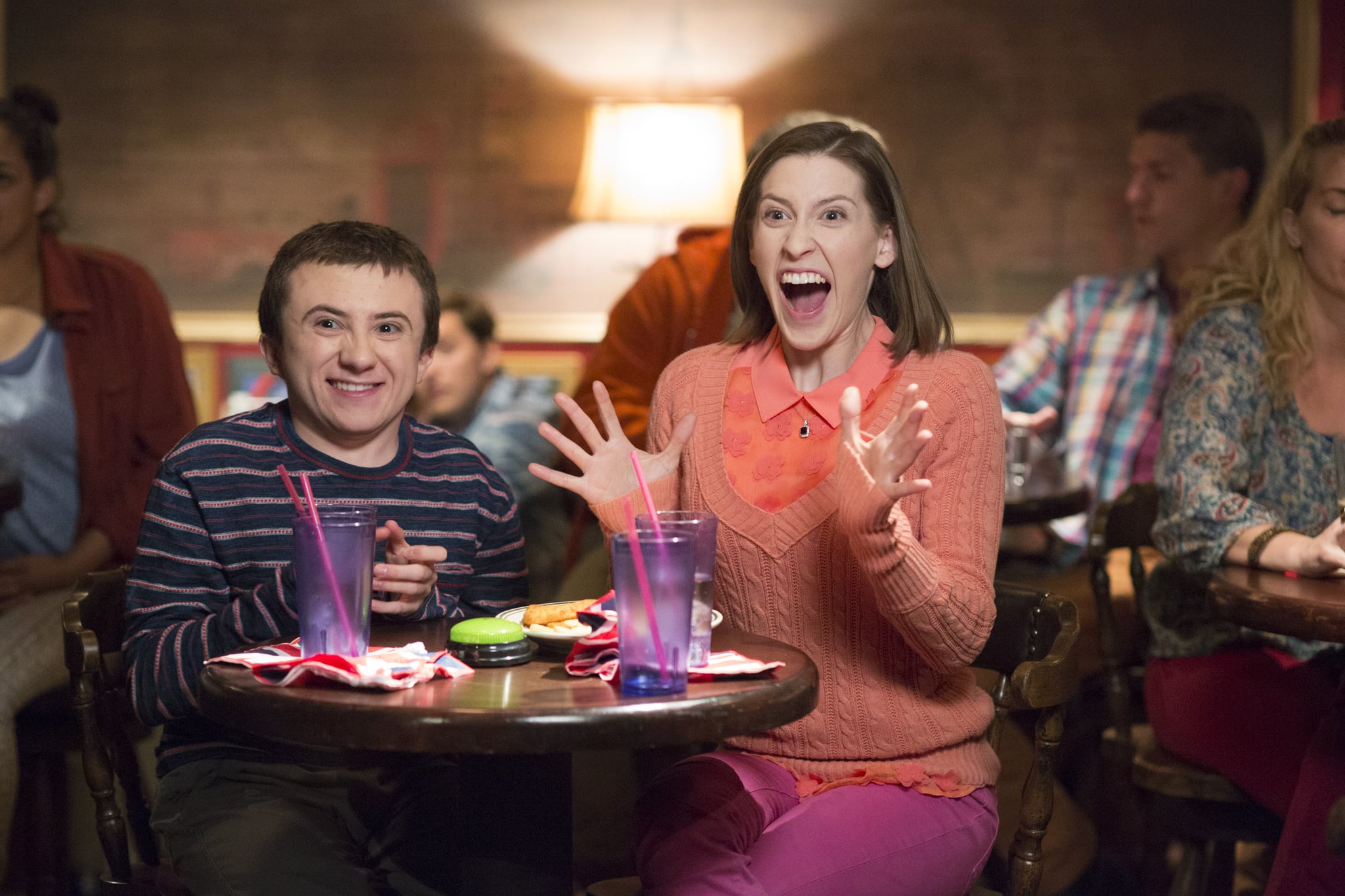 Although ABC's The Middle recently ended after an admirable nine-season run — the now-cancelled Roseanne reboot took away its Tuesday night time slot — it seems Sue Heck is finally getting her due. Similar to how Black-ish spawned a spinoff about eldest daughter Zoey Johnson (Yara Shahidi) in Grown-ish, The Middle has given way to a spinoff that will follow Sue, played by Eden Sher.

According to The Hollywood Reporter, the series will focus on "the 20-something adventures of eternal optimist Sue Heck as she leaves the small town of Orson to navigate the ups and downs of a career and young adulthood in Chicago." The last season of The Middle, which ended on May 22, was the perfect showcase for the character, who we got to see deal with romantic relationships while finishing her final year of college.

Just like the original show, the as-yet-untitled comedy is being steered by The Middle creators DeAnn Heline and Eileen Heisler under their Black and Blondie Productions banner. There's still no word yet on whether or not the rest of Sue's family will appear — mom and dad Frankie (Patricia Heaton) and Mike (Neil Flynn), and siblings Axl (Charlie McDermott) and Brick (Atticus Shaffer) — but since it's in the same hands as the flagship, we can hope some cameos are in our future (someone has to help her move into her first post-college apartment, right?).

Now that Roseanne is fortunately no more, the network has an opening in their Tuesday time slot at 8 p.m., which is when Sue's spinoff will likely air. Mark your calendars!