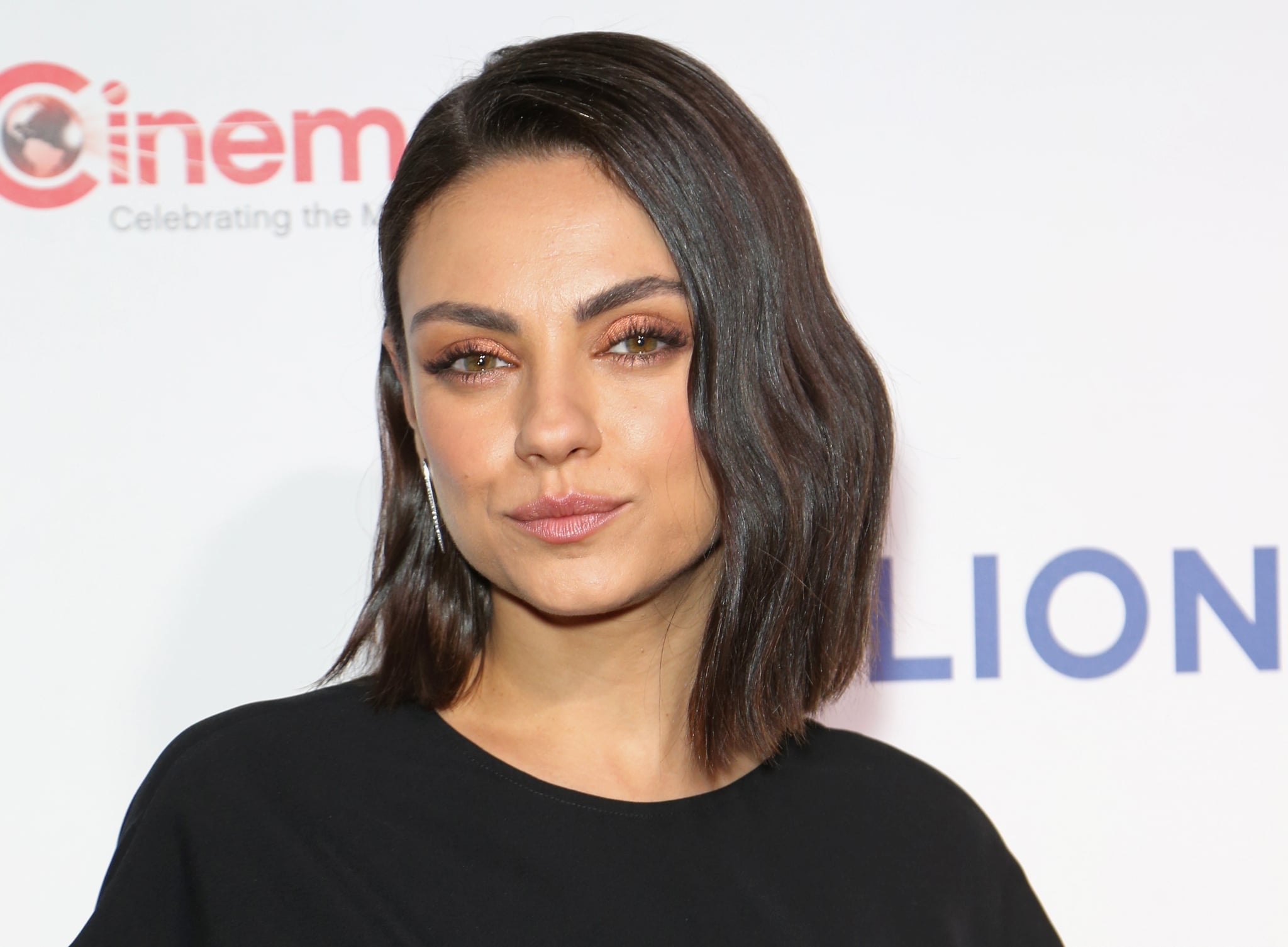 Mila Kunis is busy promoting her upcoming film The Spy Who Dumped Me with costar Kate McKinnon, but that doesn't mean she won't discuss her most memorable role as Jackie Burkhart on That '70s Show. On Thursday, ET caught up with the actress and mother of two at CinemaCon in Las Vegas and asked her about the possibility of a reboot of the hit series, which aired from 1998 to 2006. "You know, maybe? I can't say 'no,' because we're all still very good friends, but we're all in such different places in our life," Kunis said, adding that she's not totally convinced that the show has the same interest from fans as other recent TV revivals.

"We're not as interesting as Roseanne. Nobody wants to see us back together. [And] it'd be like [in the] 1990s." She went on to say that some of the love makes her feel old. "I have 16 year olds being like, 'I love your show!' And I do the maths and I'm like, 'Oh, that's weird, 'cause you weren't born.' It made me feel really old, I won't lie." Despite her doubts, Kunis clearly still has a strong connection to That '70s Show; after all, it was the place where she met her now-husband Ashton Kutcher. The couple tied the knot in 2015 and have two kids, daughter Wyatt and son Dimitri. Would you watch a reboot of the show?