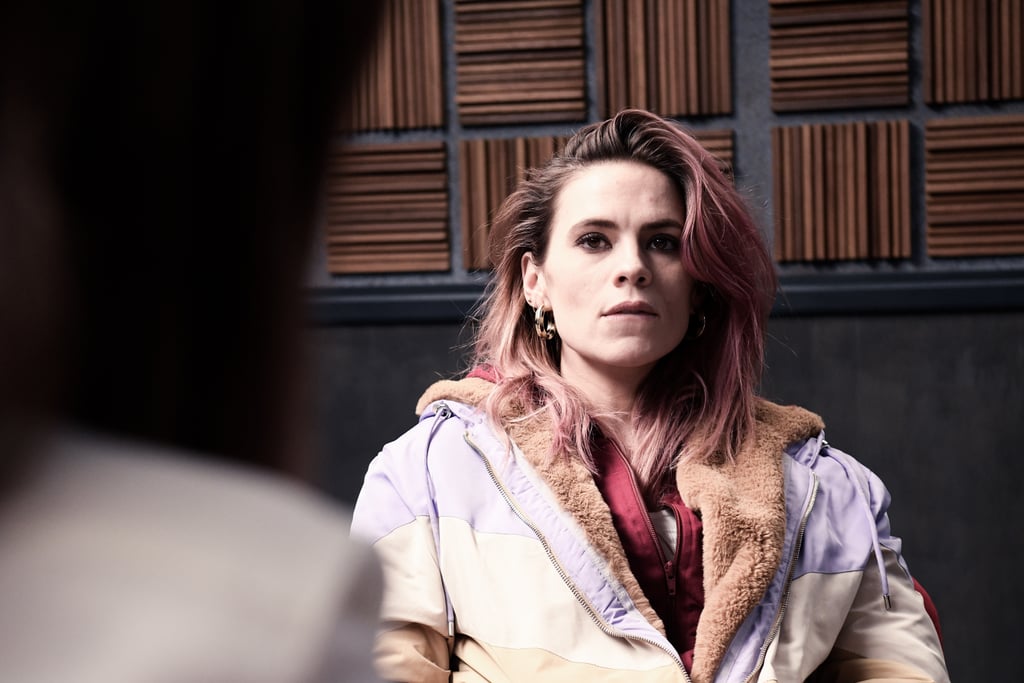 Netflix is pushing the boundaries when it comes to drama with its latest production, Criminal, a police procedural that spans four European countries. The show will feature 12 individual stories set in the UK, France, Spain, and Germany. Each episode is written and filmed in its local language, and though we're no strangers to international productions like like the British-French drama The Tunnel, this does seem to be quite a unique offering in terms of its format.

Each episode of Criminal will be set within a police interview suite and follow the story of one suspect. Netflix describes the show as a "stripped down, cat-and-mouse drama focuses on the intense mental conflict between detectives and suspects." Big-name actors from each country have signed up to feature in the 45-minute episodes: in the UK, the featured stars are David Tennant, Hayley Atwell, Youssef Kerkour, and Clare-Hope Ashitey, who will appear alongside the regular cast of Katherine Kelly, Lee Ingleby, Nicholas Pinnock, Mark Stanley, Rochenda Sandall, and Shubham Saraf.

All 12 episodes will launch on Netflix on Sept. 20 worldwide. Until then, you can get a sneak peek at some of the first photos from the show ahead, and watch the announcement video for a little taste of what's to come.

Related:
Unforgotten Season 4 Is Happening — Here's Everything We Know So Far
Previous Next Start Slideshow
NetflixCriminalTV

Glow Up
Glow Up: Every Makeup Artist Competing on Season 3 of the BBC Reality Show
by Angela Law 14 hours ago