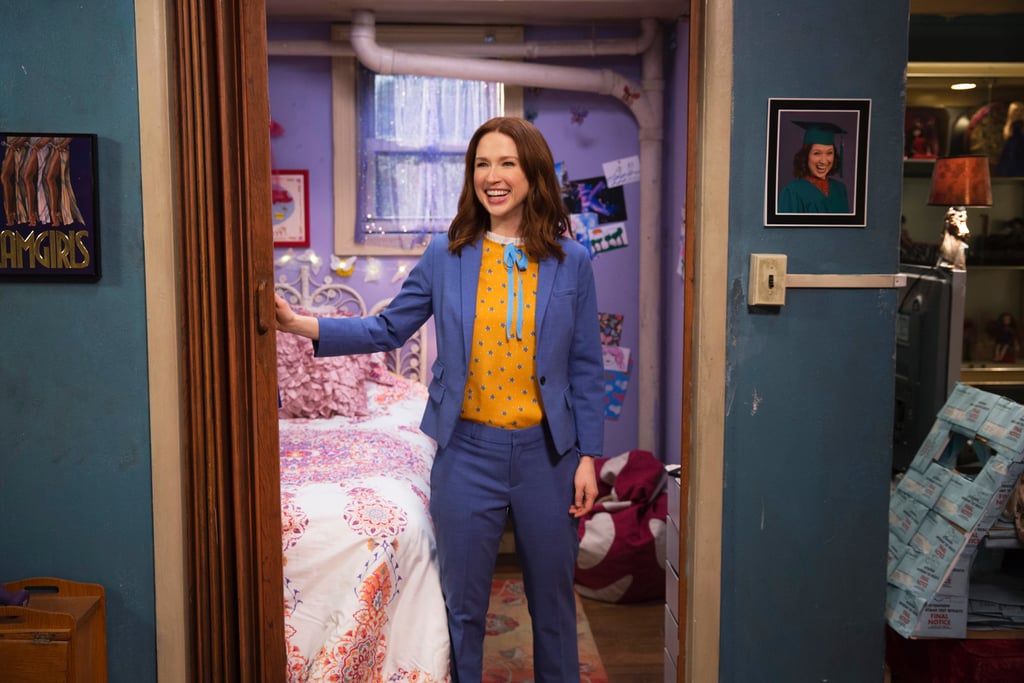 You may be looking forward to the New Year's ball dropping, but once you see Netflix's new original show offerings for January, we have a feeling you'll be more excited about these series dropping instead. Besides Netflix original fan favourites like Grace and Frankie, Friends From College, and Unbreakable Kimmy Schmidt returning for new seasons, there's also plenty of brand new series to get excited about (including a four-part Ted Bundy docuseries that might become your next true crime obsession). Check out the gallery ahead for all the sitcoms, dramas, and reality shows you're not going to want to miss this January.

Previous Next Start Slideshow
NetflixNetflix RoundupTV
Around The Web