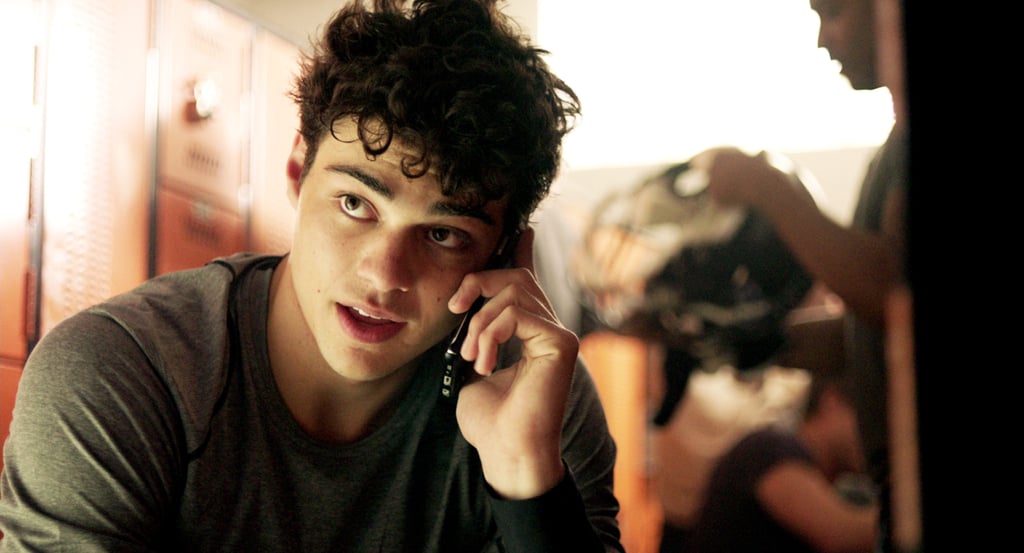 After You Watch Sierra Burgess Is a Loser, Check Out Noah Centineo's Other Films

Netflix's new original film Sierra Burgess Is a Loser is out, and we're canceling all our plans in order to give the film a proper marathon viewing. The movie has a major all-star cast, but there's one actor in particular we can't help but notice. Noah Centineo plays the role of Jamey, Sierra's love interest, who thinks he's texting with the popular cheerleader Veronica.

We can't help but swoon over Centineo's adorable smile and dreamy charisma, which is exactly how we felt when we watched him win Lara Jean's heart in To All the Boys I've Loved Before. He played Peter Kavinsky, a high school jock who ended up having a major sensitive side. We fell for him right then and there, but it turns out Centineo has been playing heartthrobs for a while now.

In addition to the following credits, you might also recognise Centineo from his stint as a music video star. He landed the role of Camila Cabello's love interest in the music video for "Havana" featuring Young Thug.

It also looks like there will be no shortage of Noah Centineo moments in the future. He plays Lance Black in upcoming film Swiped. He also plays the lead Brooks Rattigan in a film called The Stand-In. And, he stars with Kevin Kline in 2019 film The Diary.

Previous Next Start Slideshow
Noah CentineoSierra Burgess Is A LoserMovies