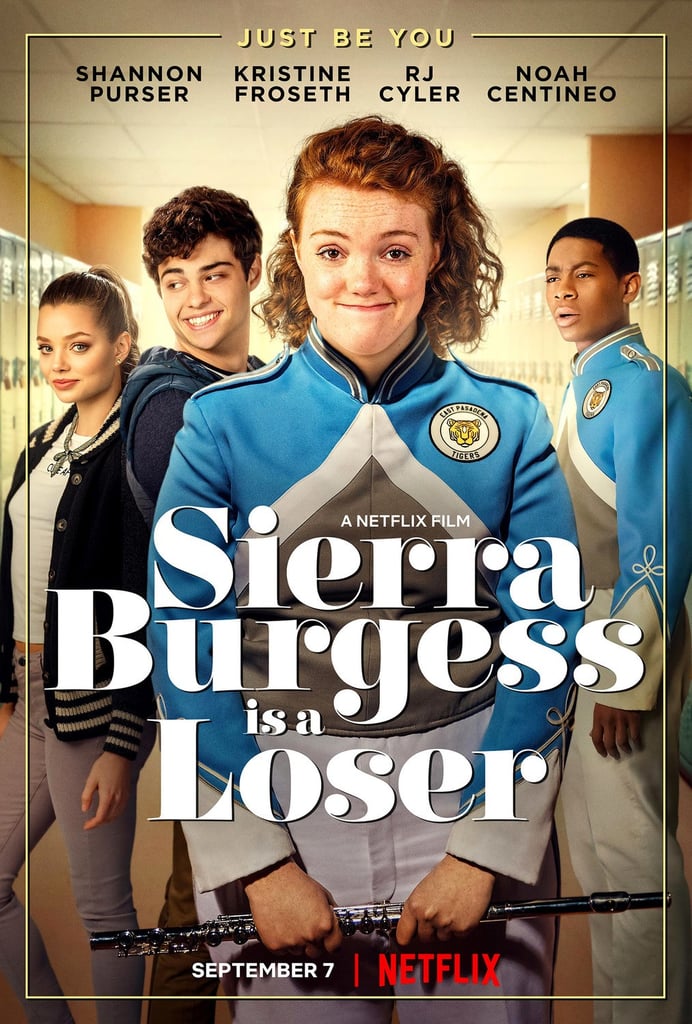 Sierra Burgess Is a Loser: This Cast Is So Good, You'll Wish It Was September Already

Justice for Barb at last! In the upcoming Netflix rom-com, Sierra Burgess Is a Loser, Shannon Purser (also known as the legendary Barb from Stranger Things) is finally getting the starring role she deserves. If you haven't watched the trailer yet, Sierra Burgess Is a Loser is about an ambitious but unpopular high schooler who starts exchanging texts with a guy she finds herself falling for—— except that he thinks she is Veronica, the most popular girl in school.

A catfishing tale with good intentions, this movie looks totally sweet, and the cast is absolutely stacked. Scroll through to check out who will be appearing in the film, which starts streaming on Netflix on Sept. 7.

Related:
11 Netflix Originals You Should Be Watching in 2018
Previous Next Start Slideshow
NetflixSierra Burgess Is A LoserShannon PurserMovies
Around The Web