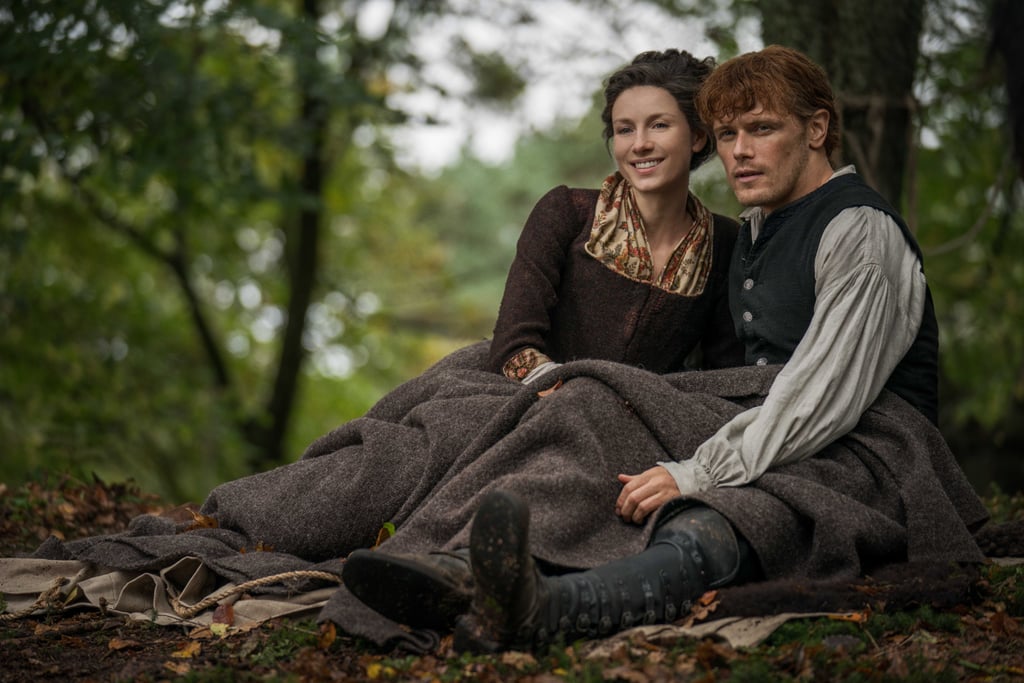 Outlander's Season 4 Premiere Has Fans Melting Down With Emotion, and We Don't Blame Them

The #droughtlander is over, people! After what felt like an eternity of missing Claire, Jamie, and the rest of the Outlander crew, the Starz series returned with a bang during its season four premiere on Sunday night. In addition to meeting new characters like the adorable Rollo and formidable villain Stephen Bonnet — we're still shaking from that last scene! — the premiere also gave us a few clues as to how the rest of the season is going to unfold. If you also found yourself freaking out about what the Frasers endure as they try to make a go of it in America, keep scrolling.

Related:
Here's Why Claire Tries to Swallow Her Rings on Outlander — and What It Might Lead To
Previous Next Start Slideshow
Twitter ReactionsOutlanderTV
Around The Web