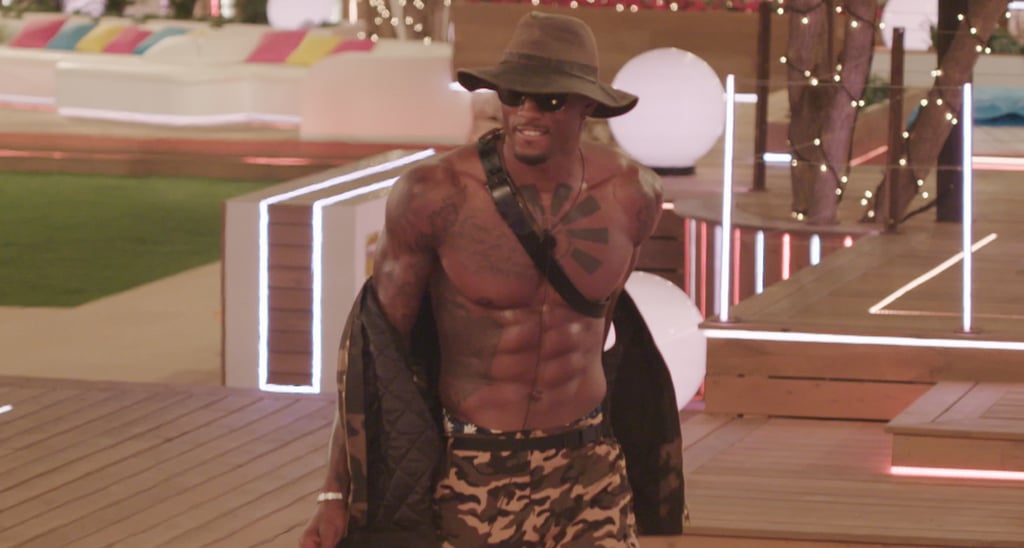 31 Times Twitter Crowned Ovie as the King of Love Island

Every year on Love Island, there is one person (or couple) who steals the heart of the nation so thoroughly that even years after the show has wrapped, their memes live on. There was the ultimate — and yet to be beat, don't @ me — bromance between Kem and Chris, there was Chris asking his fellow islanders whether an impromptu rap would cut the tension, and then there was that night vision photo of Chris laying in bed staring at the roof. Noticing a theme? Well done.

In the current season of Love Island, it's all about Ovie. And we're about to prove once and for all (with the help of Twitter) why he has been crowned as the king of the villa by the entire Love Island-obsessed corner of the Internet.

There are so many reasons Ovie has stolen the show so thoroughly. There's his beautiful friendship with Amber, his huge collection of tropical shirts and floppy hats, every time he yells "MESSAGE," and his ability to bring endlessly calm vibes into an otherwise chaotic villa. We're obsessed. The man packed a fluffy robe in his suitcase, and for goodness sake Ovie, can we just be best friends already?

Keep reading to see a few of the times our king has been crowned as the winner of Love Island 2019 so far.