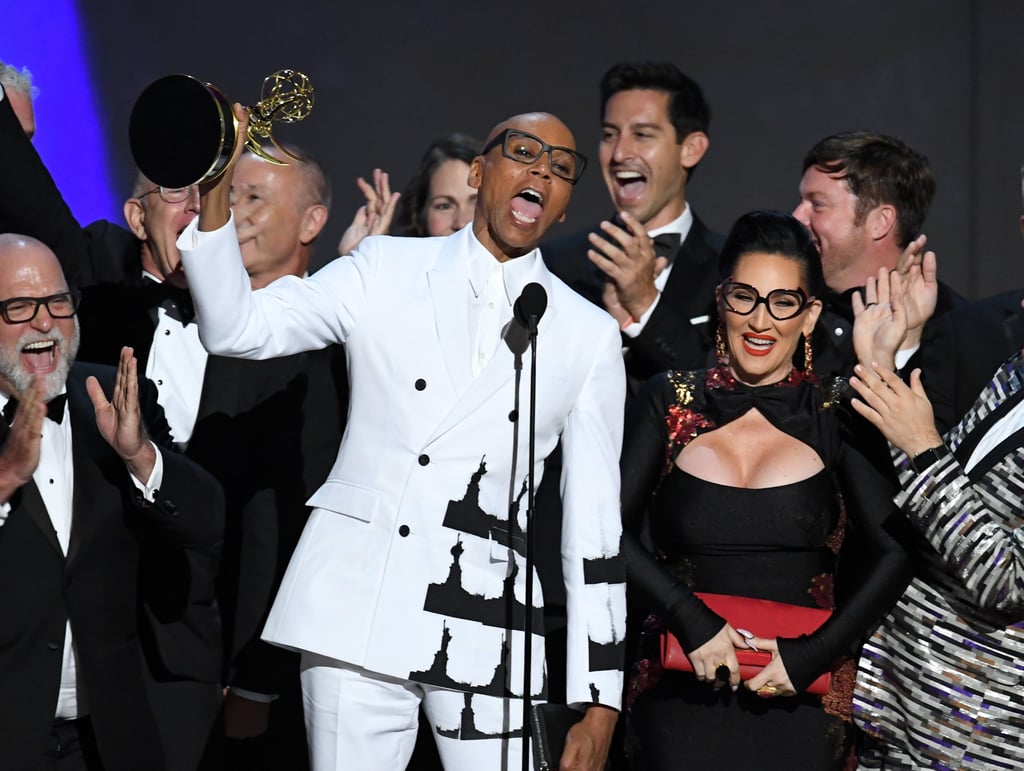 Award season has officially commenced, and we got the party started with the Emmy Awards on Monday night. The 70th annual award show honoured the best of the best in the TV world and gave us some amazing moments that only ever happen during this time of year.

Hosts Colin Jost and Michael Che got the ball rolling from the first minute and definitely didn't hold back when it came to their jokes for the night. There was not a dry eye in the house during those beautiful winning speeches — especially during Alex Borstein's heartfelt message to her children while accepting her win for outstanding supporting actress in a comedy series.

Of course, TV lovers put their Twitter fingers to work letting everyone know exactly how they felt about everything during the show. From the show's opening number, surprise marriage proposals, or the touching salute paying tribute to the careers of all the celebrities who have passed away recently, here are some of the best reactions to the 2018 Emmys.