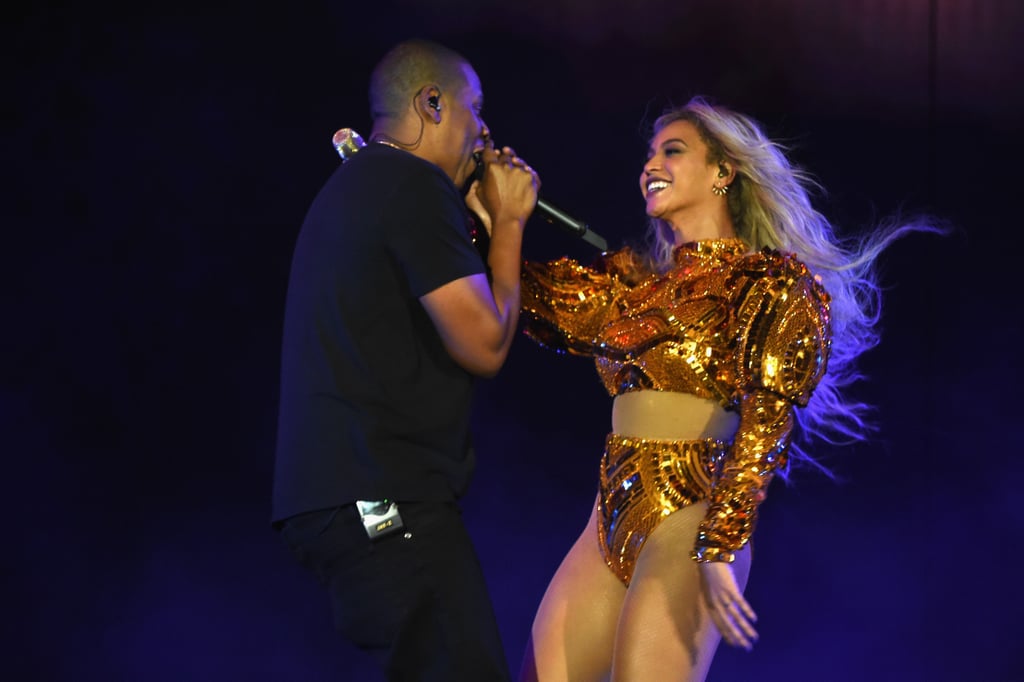 Beyoncé and JAY-Z are bringing a whole new meaning to the term "power couple." On Monday, the "Formation" singer announced that she is hitting the road with her husband (again) for their OTR II tour, and it didn't take long for the Beyhive to swarm social media. While some fans joked about their soon-to-be-empty bank accounts, others questioned why Queen Bey wasn't going on a solo tour.

Naturally, fans are still upset with JAY-Z for cheating on Beyoncé, which they both detailed in their albums 4:44 and Lemonade, respectively. "I'm happy Beyoncé is going on tour but why she gotta let jay z tag along #OTRII," one fan said. "I wanted a solo Beyoncé tour . . . ," another fan wrote alongside the infamous Jennifer Garner Oscars meme. See the rest of the hilarious reactions to their joint tour ahead.