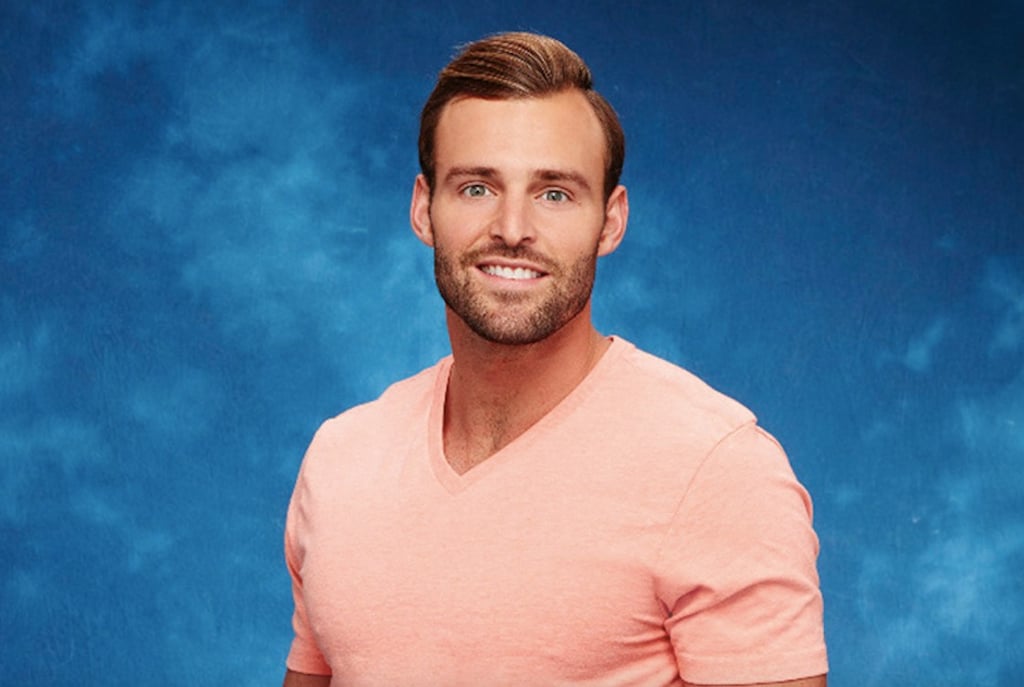 Just when we thought there couldn't possibly be any more newcomers on this season of Bachelor in Paradise, Hurricane Robby Hayes touched down on the shores of the Mexican beach, ready to shake things up and bring the drama. To refresh your memory on Robby, the 29-year-old Florida native was the runner-up on JoJo Fletcher's season of The Bachelorette and also appeared on last year's season of Bachelor in Paradise, where he formed a seemingly solid relationship with Amanda Stanton. Though the two tried to date after the show ended, they ultimately cut things off after Robby allegedly cheated on her.

Because of his less-than-savory reputation within Bachelor Nation, Robby wasn't exactly met with the warmest welcome when he and his perfectly quaffed hair and Ken doll-esque body waltzed down the stairs to Paradise with a date card in hand. While footage rolled of pretty much everyone giving him the cold shoulder (well, except for Shushanna, who went on his date with him), viewers were also furiously tweeting away about how displeased they were to see him join the cast at the last minute. Ahead, read a sampling of the hilariously on-point reactions to Robby's second Bachelor in Paradise arrival.

Related:
Eric Totally Screwed Angela Over on Bachelor in Paradise, and Fans Are Annoyed
Previous Next Start Slideshow
Twitter ReactionsBachelor In ParadiseTV
Around The Web