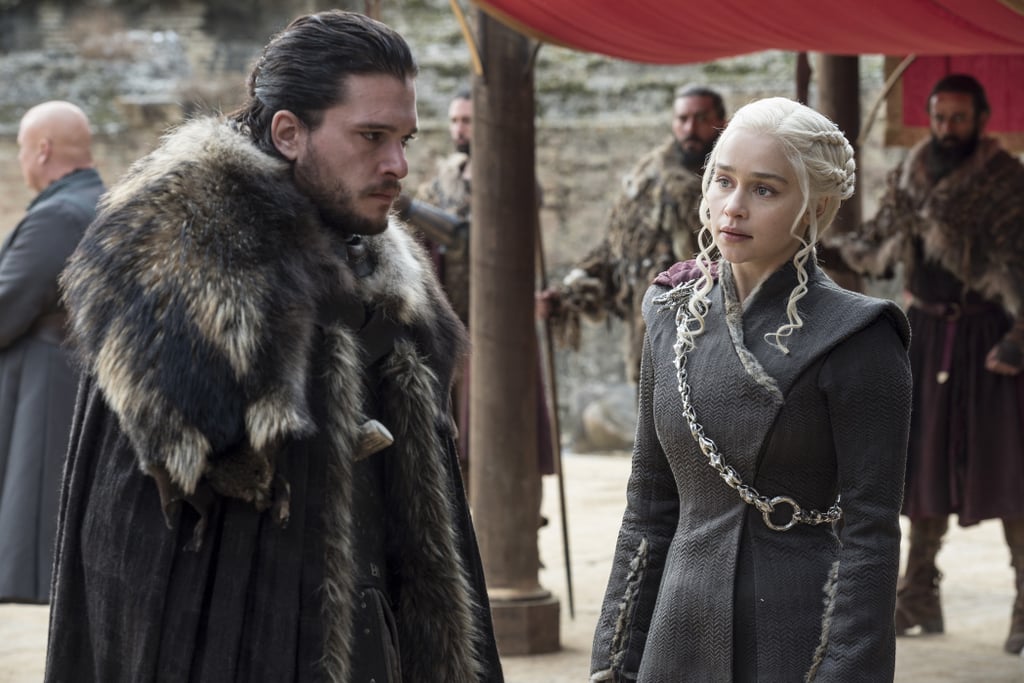 Every year, we have to say goodbye to some of our favourite shows — sometimes without warning. Thankfully, in this golden age of television, the networks and streaming sites have gotten better about letting fans know when their shows are ending. Still, 2019 is going to be a hard year for anyone who loves Game of Thrones, Broad City, and a bevy of other critical darlings. In fact, quite a few major series are signing off for good in the coming year, but hopefully this list will help you prepare to say goodbye to all of the shows ending in 2019.

Previous Next Start Slideshow
Best Of 2019TV
Around The Web